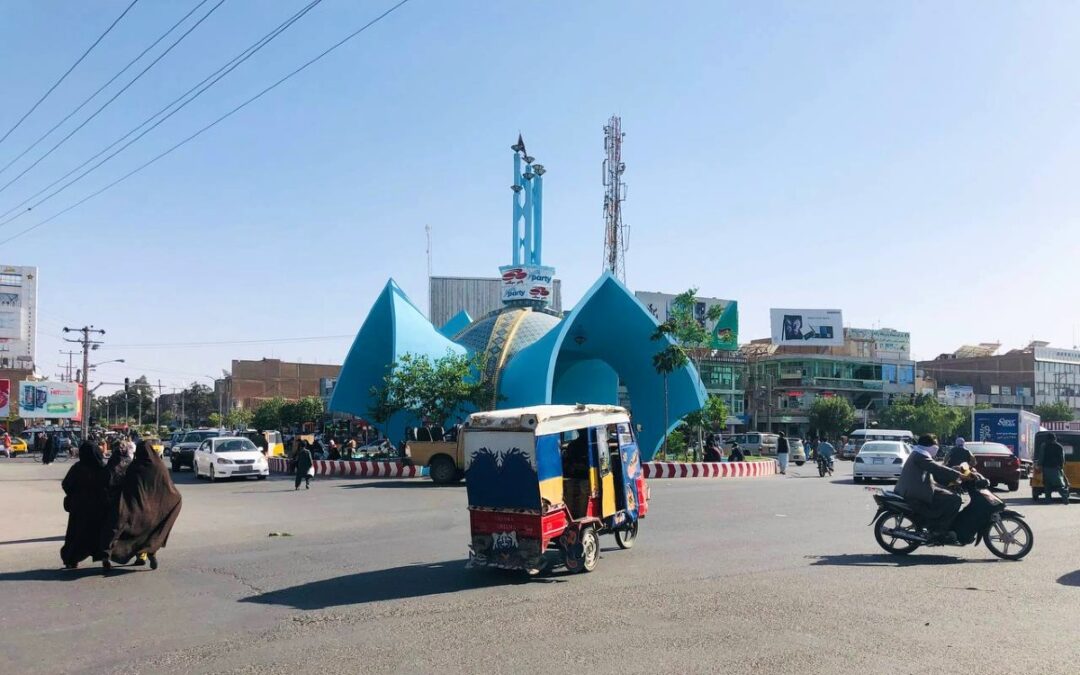 Some women in Herat in the west of Afghanistan said the Taliban has restricted their access to courts when it comes to lodging complaints on cases of domestic violence.

Maryam, an alias for a woman who is a resident of Herat, said she has been prevented from lodging a complaint in Herat judiciaries on domestic violence.

“Recently, we have witnessed that those women who face issues in their families or are beaten up by their spouse, but when they visit a court, the Taliban does not treat them well and tell them that they don’t have the right to lodge a complaint,” Maryam said.

She added that such limitations on women are increasing under the Taliban rule in Afghanistan.

Two other women who also spoke on condition of anonymity said confirmed that in a few instances, female members of society have been prevented from lodging complaints in Herat courts on domestic violence.

Back in May, the Taliban decreed that Afghan women should cover themselves from head to toe, instructing them to wear the burqa, reasoning that it is the best type of covering that “resembles” the Islamic values and the Afghan culture.

But Herat officials said that women have the right to lodge complaints in judiciaries on domestic violence given that they are accompanied by a legal companion.

“The Islamic emirate has been making efforts to address people’s problems, especially those of women, but women must have a legal companion when they visit judiciaries,” said Naeem-ul-Haq Haqqani, head of the information and culture department of Herat.