Who is Mawlawi Mahdi of Taliban? 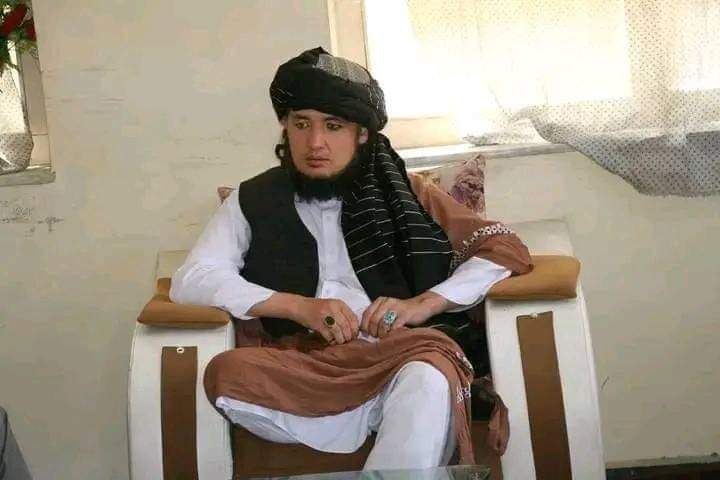 The fractures have deepened between the Taliban leadership in Kabul and their local commander and a former ally, Mawlawi Mahdi, in the north of Afghanistan, who is the only commander for the group that origins from Hazara ethnicity in the country.

The Taliban has besieged their forces over the last week to deploy them to Balkhab district in Sar-e-Pul, a province in the far north of Afghanistan, to put pressure on Mawlawi Mahdi, militarily, to put down his weapon.

Local sources said that Balkhab district has been surrounded from all directions to prevent an escape by their former commander who has shown his opposition to the group after his Kabul visit this month.

The caretaker government in Kabul is now trying to arrest Mawlawi Mahdi, who is a Shia and has been fighting for the Taliban for years and has had a key role in capturing the Balkhab district from the security forces of the former government.

He is from the Balkhab district and belongs to a conservative family and has taken up weapons to fight against problems in his own community, according to those aware of the matter.

Mahdi joined the Taliban two years ago as its commander in Balkhab. He was appointed as the head of the intelligence office of the Taliban in Bamiyan after the fall of Kabul. Soon after assuming his new responsibility, he was removed from his post, when to Kabul and recently returned to Balkhab district.

After returning to his home province, Sar-e-Pul, he started accusing the acting Taliban government of inattention to Shias, something that deepened the differences between him and the Taliban leadership.

A team from Kabul met with Mawlawi Mahdi two times a week but the talks were not successful. Last week, he received an offer from the Taliban for the post of deputy minister of urban development and housing, but he rejected the offer.

The Taliban leadership in Kabul decided to overcome the issue militarily. Sources aware of the matter said that the group has asked its leadership in all neighboring provinces of Sar-e-Pul to send 200 troops each to take part in the mission to arrest Mawlawi Mahdi.

Two sources close to Mawlawi Mahdi said that the splintered commander is also besieging his forces and locals in his area to confront the Taliban.

Information by sources shows that at least 1,000 resident of Balkhab has taken up arms to fight under Mawlawi Mahdi’s command.

Mawlawi Mahdi, who split his side over the absence of Hazaras and Shias in Taliban lines, and has recently spoken on this, has reiterated that the Hazaras are an undeniable fact in Afghan society and that their place must be specified in the Taliban government.

Mawlawi Mahdi, who spoke in a recorded message, accused the Taliban of sidelining and ignoring the Shia community in Afghanistan.

He added that he is not in favor of war but reiterated that all ethnic groups in Afghanistan have no option but to choose equality, brotherhood and social justice.

Mawlawi Mahdi described Shias’ interests as his redline and said he will never quit his request.

The rift between Taliban leadership and its commander has met with some reactions from a number of Afghan political figures, including Mohammad Mohaqiq, a former advisor to former president Ashraf Ghani and head of the People’s Islamic Unity Party of Afghanistan, who said it will not have good consequences if a fight erupts between the two sides.

Mohaqiq, who is in Turkey, wrote on his Facebook page on Wednesday, June 15, that “sending troops from the four sides to Balkhab district in Sar-e-Pul is the announcement of the group’s (the Taliban’s) fight against Hazaras.”

He said that the best way is to not indulge Balkhab in a war, suggesting that the Taliban should overcome their internal rifts with Mawlawi Mahdi Mujahid through talks.