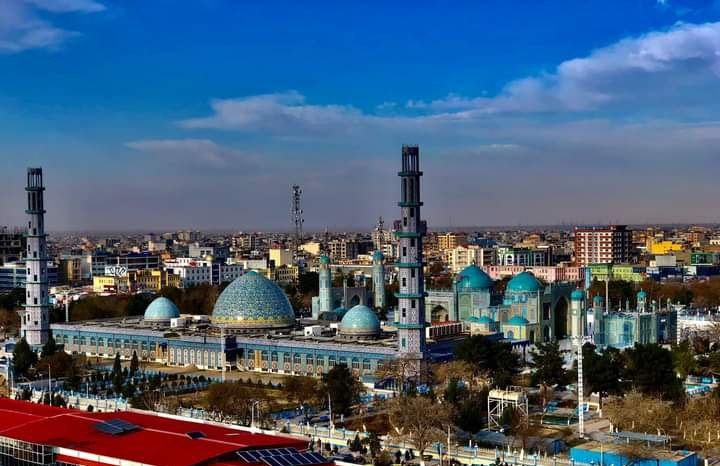 A vehicle carrying dozens of employees of Mawlana Jalaluddin Balkhi Airport in Mazar-e-Sharif city, the center of Balkh province, on Sunday afternoon, the provincial police command said.
Six more employees of the airport were wounded in the attack, officials said.
Balkh police command spokesman Mohammad Asif Waziri said that the incident happened in District 10 of Mazar-e-Sharif at around 3 pm on Sunday.
The bus attacked was carrying over 20 employees of the airport, according to eyewitnesses, who were on their way home.
Health officials said that some of the wounded are in critical condition.
No group has claimed responsibility for the attack so far.