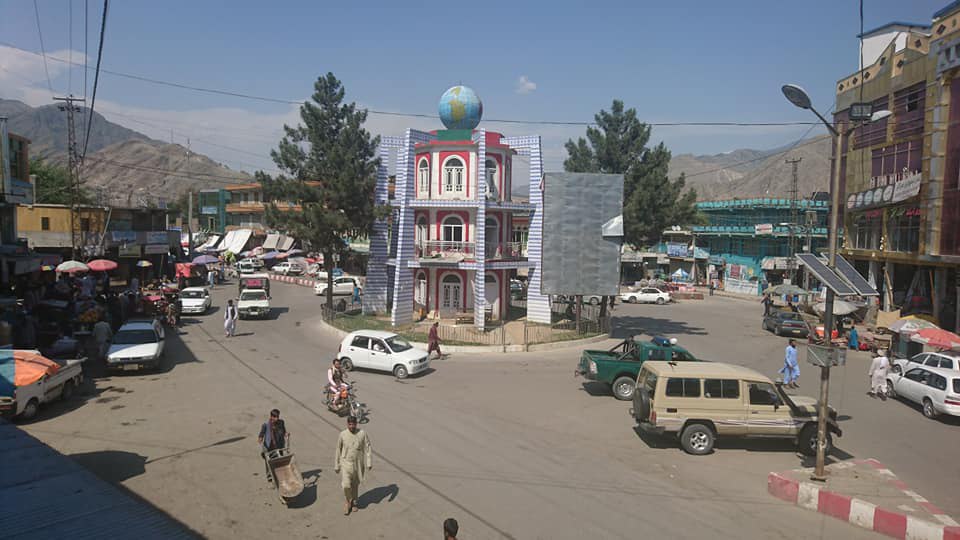 A vehicle carrying members of the Taliban was targeted by a roadside bomb blast in Kunar province on Sunday morning, leaving two people dead and four more wounded, a source said.

The blast happened in District 1 of Asadabad city, the center of Kunar, the source said.

Officials in the province have not commented on the incident.

No group has claimed responsibility for the blast.

This comes after a slight increase in such incidents in the last two weeks. Another roadside bomb blast happened in the city of Kunduz on Sunday morning, leaving four civilians wounded, according to local residents.