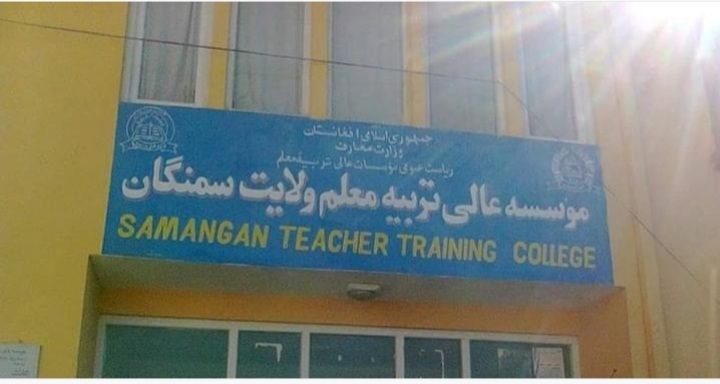 The teachers’ training center in Samangan province in central Afghanistan was turned into a religious school “for a short time,” a source aware of the matter said.

The school has been named the Jihadi madrassa, during a ceremony held on Wednesday afternoon, the source said.

According to locals and the source, the teachers’ training center had halted operation over the last two years.

A source said that the main building for the madrassa is under construction and that soon it will move to its main place.

This comes as the building for the Mitra TV in the northern Balkh province was dedicated to a religious school by the Taliban, something that was followed by widespread reaction from Afghans within and outside the country.