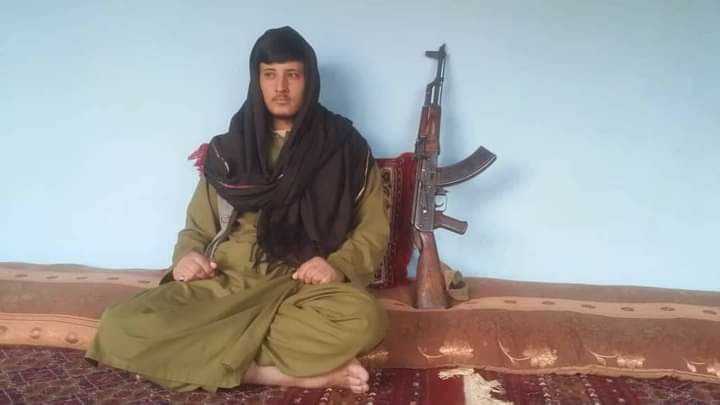 A member of the National Resistance Front, also known as NRF, and his sister were killed in a shooting by Taliban forces in the northern province of Baghlan, his relatives confirmed and sources aware of the matter confirmed.

Sohrab was a resident of Rustaq village in the Khost-Wa-Fring district in Baghlan, an area that often sees fierce combats between the NRF forces and the Taliban following the fall of Kabul in August 2021.

Sohrab’s family members said on condition of anonymity that the Taliban raided their house after they were informed he was at home. They added that Sohrab was detained, his hands were tightened behind, and he was lying on the ground.

They explained that Sohrab’s sister was killed when she laid on her brother and pleaded for him to be forgiven, but the Taliban opened shot them to death at once and warned his family to avoid a similar move going forward.

His family said Sohrab returned home after a long time to visit his loved ones, and when arrested, he did not resist militarily to protect his family members.

This comes as fighting has intensified on different fronts between the Taliban and the NRF forces, the only military front resisting the Taliban regime in Afghanistan. A number of former army members are also fighting against the Taliban under the NRF.