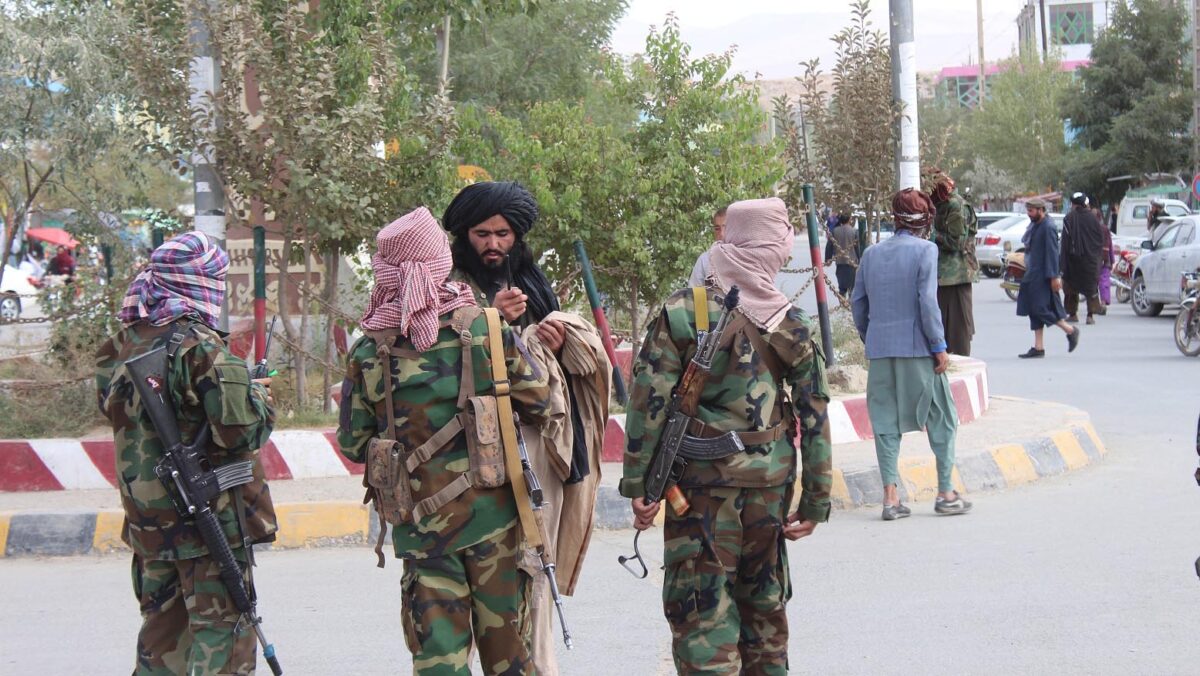 The Taliban have ordered all Imams at all mosques across Ghor province of Afghanistan to help them identify former Afghan military personnel, sources told Amu TV.

A source familiar with the matter, said on a condition of anonymity: “Taliban forces have been visiting mosques in the city (Firuzkuh Ghor’s capital) for more than a week and asking Mullah Imams to identify former military personnel and share their names, father’s names, and their residential addresses with the Taliban.”

The source noted that the Taliban are harassing former soldiers and looking to confiscate their weapons and ammunition.

“The Taliban security and intelligence personnel are looking for former military personnel to collect weapons and ammunition from them. On the other hand, some former soldiers who went to neighboring countries like Iran due to recent developments (Taliban takeover) have returned and the Taliban want to identify them and take their weapons,” he added.

Many former Afghan soldiers, meanwhile, raised their voices about the treatment by the Taliban security and intelligence entities, stating that the Taliban keep visiting their homes and demanding weapons and ammunition.

A former Afghan soldier, who wished to remain anonymous, told an Amu TV reporter that although he handed his weapon over to the Taliban following the collapse of Kabul, the group keeps harassing him and “threatening that I have a weapon and must hand it over.”

Nizamuddin, another former soldier who has a similar narrative, told the Amu TV reporter: “The Taliban have called me to their intelligence agency many times because of my pistol. I told them that I have the handover receipt, then they told me to tell my comrades to hand over their weapons, otherwise, we will take them by force.”

Former soldiers in Ghor stated that the Taliban forces repeat their demands whenever new people are appointed to the provincial security administrations.

They added that many Taliban forces do not follow instructions of their superiors and keep threatening former soldiers and that has put “them under psychological pressure.”

Denouncing the Taliban’s treatment, former military personnel have called on the Taliban officials to order their fighters to stop harassing them. They said if the Taliban forces continue their mistreatment, they would be forced to leave Afghanistan.

They stated that the Taliban do not uphold the general amnesty. According to them, the Taliban fighters continue to harass, arrest, and even kill former soldiers as well as tribal elders of the province.

The Taliban shot dead a former member of the public uprising forces, along with his son, in the village of Jar Tilak in the center of Firuzkoh city following their takeover. The group also killed a policewoman in front of her family.