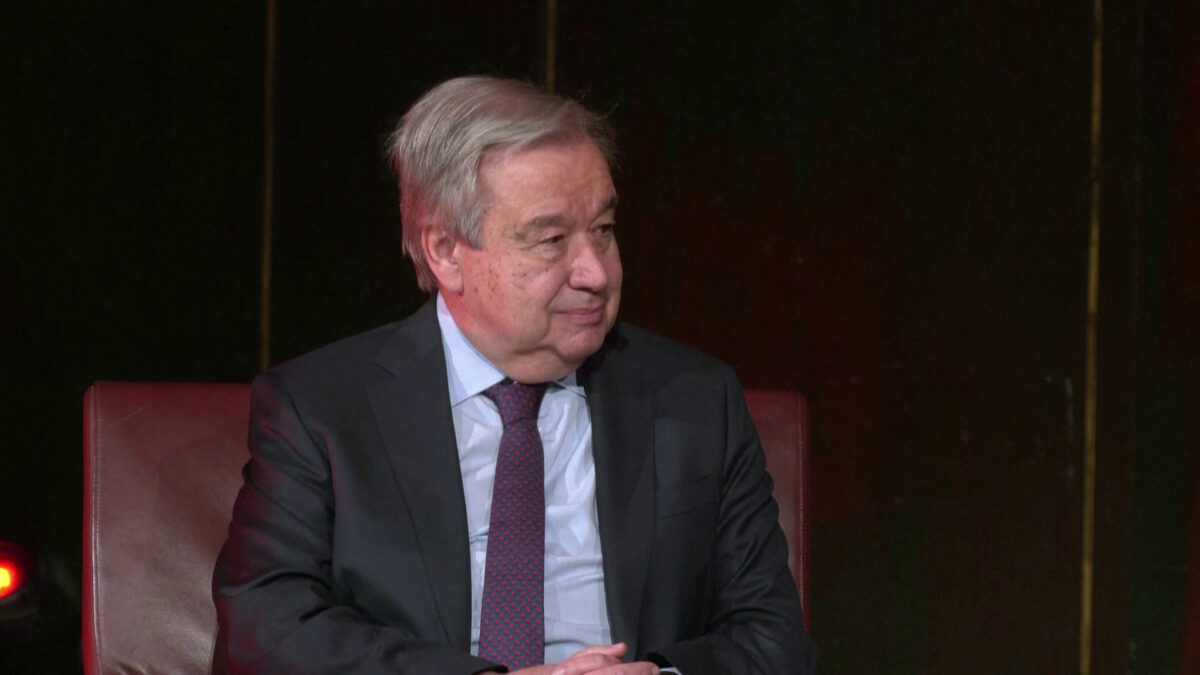 UN Secretary General Antonio Guterres at an event in Portugal on Jan. 5, 2023. Screenshot from Reuters video.

UN Secretary General Antonio Guterres on Thursday said that peace in Ukraine is still not on the horizon and that negotiations between Moscow and Kyiv to bring the conflict to an end are not possible yet, Reuters reported.

Speaking to the media at an event in Portugal where he received the University of Lisbon 2020 prize, Guterres said the key at present was doing everything to lessen the impact of the war.

According to Reuters report, Guterres’s comments came after Turkish President Tayyip Erdogan told Ukraine’s President Volodymyr Zelensky earlier on Thursday that Ankara was ready to take on mediation and moderation duties to secure peace between the two countries.

Quoted by Reuters, Guterres said he believes the moment for a “serious peace negotiation” is still far off.

But he said peace had to come one day and would be based on “UN charter and international law,” Reuters reports. 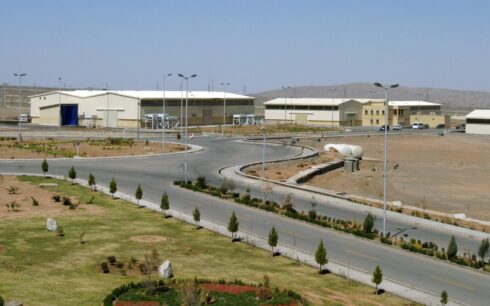 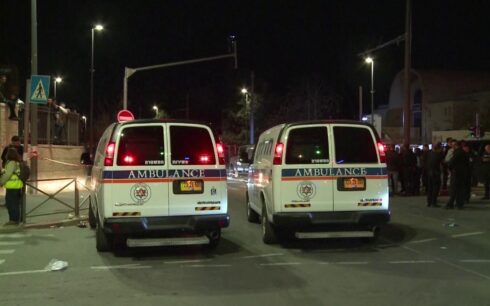