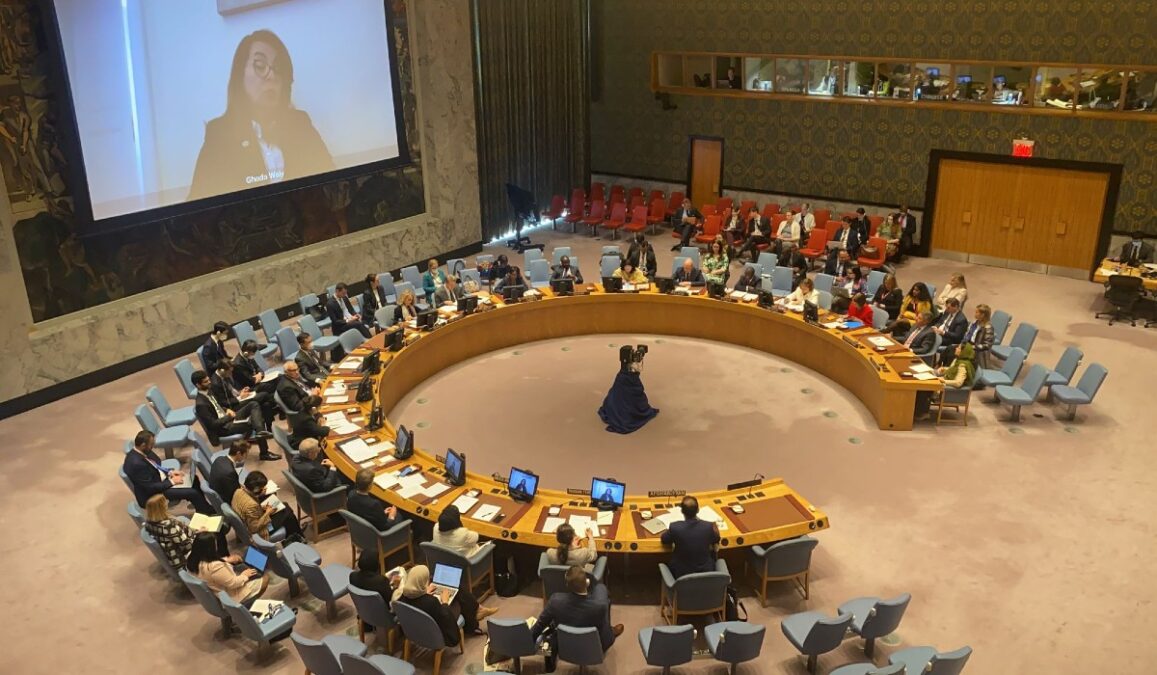 The United Nations Security Council will meet behind closed doors next week to discuss the Taliban’s ban on women working for aid organizations, diplomats said Wednesday.

The private meeting was requested by the United Arab Emirates and Japan for January 13. The UAE announced their request on Twitter.

This comes after a global outcry following the Taliban’s ban on girls getting a university education and a ban on women working for NGOs.

According to the US state department, at least 11 NGOs have suspended operations in Afghanistan, stating they are unable to work without female employees. However, UN aid chief Martin Griffiths is due to visit Afghanistan in the coming weeks to meet with Taliban officials.