Has the international community stopped the flow of cash aid to Afghanistan? 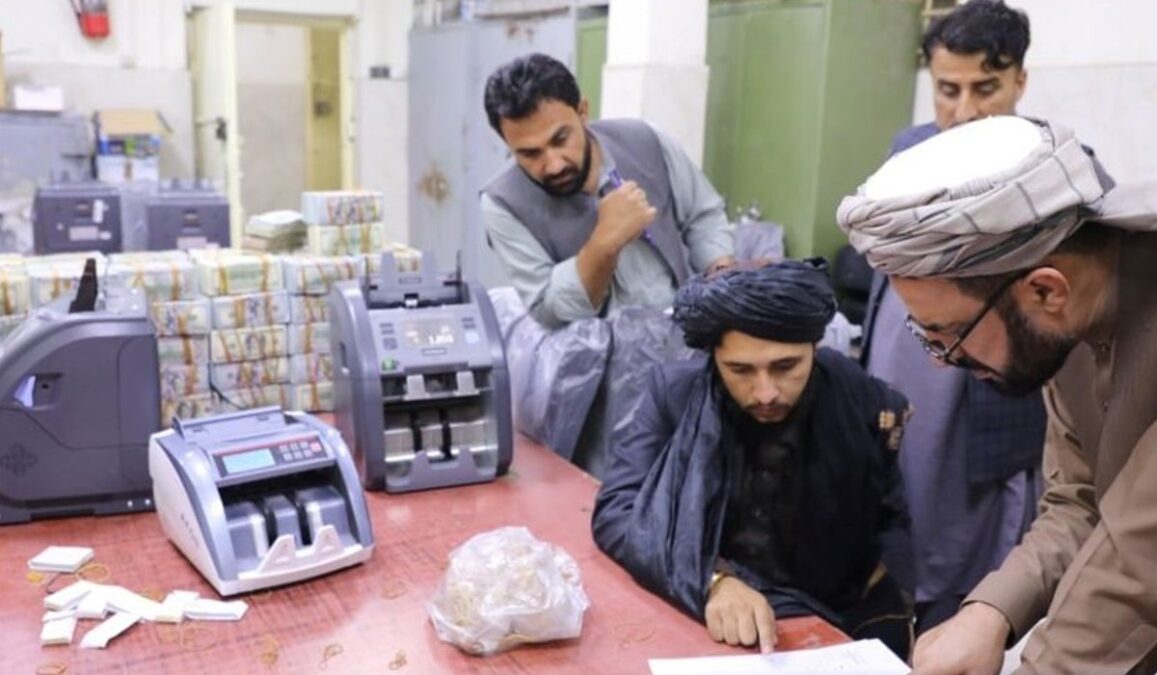 Since the Taliban’s takeover of Afghanistan in 2021, the international community has injected between $40 million and $80 million into the country’s ailing economy on a weekly basis;  and every week,  the Taliban-controlled central bank announced the arrival of the money on Twitter.

However, there has been a deathly silence in the past three weeks as no announcements have been made. In fact, no aid in the form of hard cash has been shipped to Kabul in this time.

The stream of cash to the country appears to have dried up following the Taliban’s ban on women getting a university education.

This ban was announced on December 20, just six days after the last shipment of cash arrived in Kabul – on December 14. In their last tweet, the central bank said the December 14 amount had been $40 million.

The group’s ban on higher education for women triggered a worldwide outcry but then four days later, on December 24, the Taliban banned women from working for NGOs. This drew an even bigger outcry as aid organizations said they would not be able to fully implement their humanitarian projects without female employees.

It seems the international community has responded to the Taliban’s orders and in turn suspended cash deliveries to Afghanistan.

Siyar Qureshi, former head of the Afghanistan Banking Union,  said the international community stopped shipments of cash aid in the wake of the Taliban’s latest restrictions on girls and women.

He said the suspension of cash aid to Kabul, “could be a form of pressure on the Taliban so that they reconsider their decisions.”

The Taliban-run central bank has not officially commented.

But, Sayeed Masoud, an economic analyst, said: “There can be several reasons for not sending money to the Taliban’s treasury by the United States and the West. The main reason could be Pakistan’s pressure [on the Taliban]. Indeed, Western countries do such things so that the Pakistanis don’t get unhappy, and in fact, Pakistan is the main corridor through which Westerners implement their objectives in Afghanistan.”

Masoud stated that the second reason was that the international community intended to put more pressure on the Taliban due to their recent restrictive decisions on Afghan women in order to “create big problems for the Taliban.”

After the Taliban banned women and girls from going to universities and working for non-governmental organizations, many countries, including the United States, warned that the group’s decision would harm the humanitarian aid process in Afghanistan.

According to findings of Amu TV taken from the official Twitter page of Afghanistan’s central bank, Kabul received $120 million in hard cash in the first two weeks of December 2022.

Based on the announcements on Twitter since August 2021, the international community has, so far, donated $1.7 billion in cash to Afghanistan.