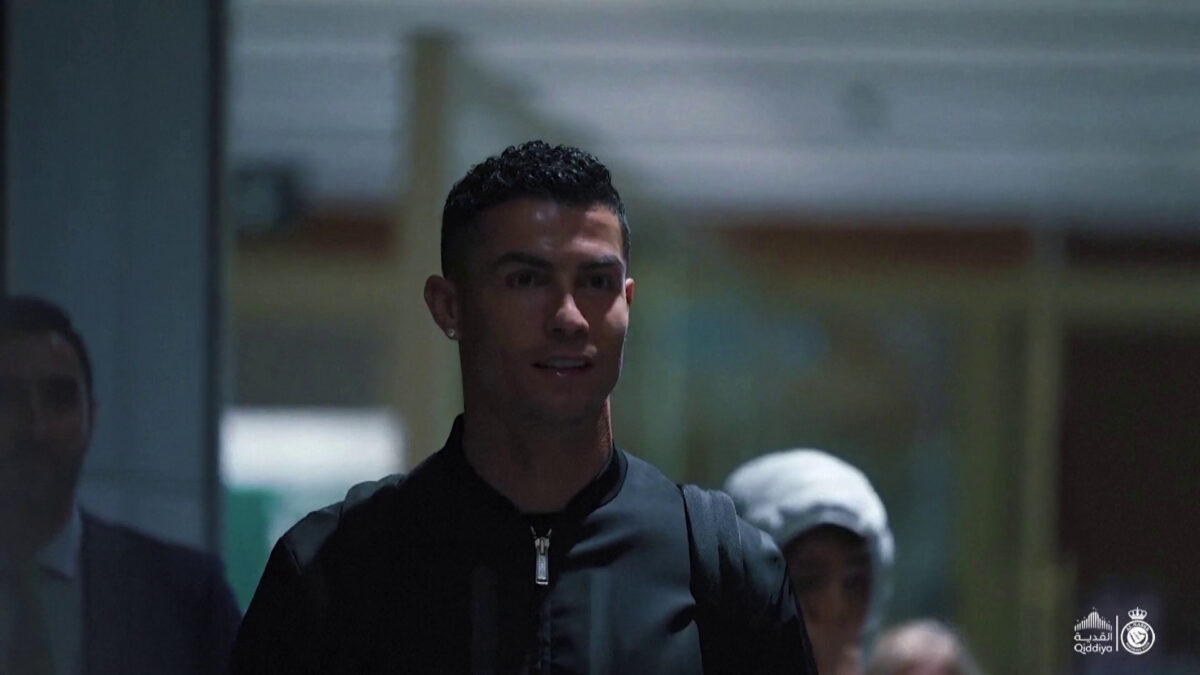 The 37-year-old Ronaldo is expected to be formally introduced by his new club at a news conference scheduled for Tuesday after a medical exam.

Ronaldo departed Old Trafford last month following an explosive television interview in which the forward said he felt betrayed by the club and did not respect their Dutch manager Erik ten Hag.

Al Nassr issued a statement saying the five-time Ballon D’or winner will join on a deal until 2025 but did not disclose any financial details. Ronaldo’s contract has been estimated by media to be worth more than 200 million euros ($214.04 million).

Ronaldo said Qatar would probably be his last World Cup as he plans to retire at 40, with a move to Saudi Arabia likely to mark the swansong in the career of one of the game’s greatest current players alongside Lionel Messi.

However, the Portuguese forward will miss his first two domestic games after being banned for knocking a phone out of a fan’s hand after United’s defeat at Everton in April.