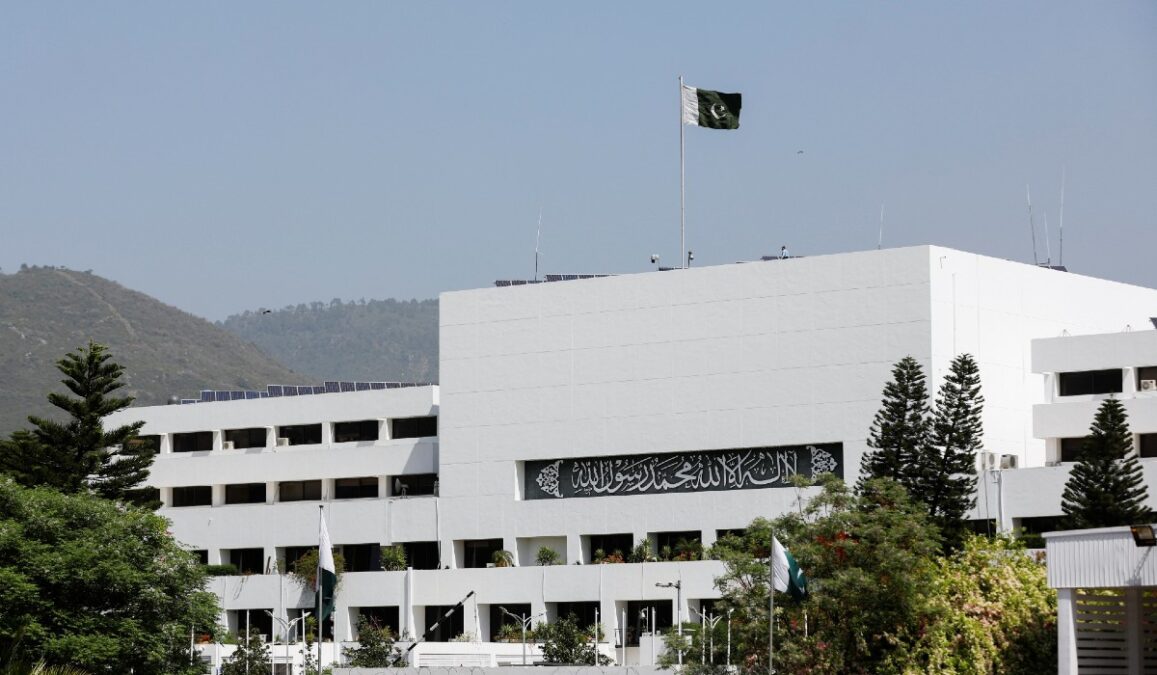 In a statement issued after a two-day meeting, the NSC said: “Pakistan’s security is uncompromisable and the full writ of the state will be maintained on every inch of Pakistan’s territory.”

The meeting was chaired by Prime Minister Shehbaz Sharif and attended by key ministers and top intelligence officials. It was convened to discuss the surge in terrorist attacks and the deepening economic crisis.

On Tuesday morning, Sharif tweeted: “NSC took some major decisions yesterday after hours-long deliberations. Two of them stand out: State of Pakistan will adopt zero tolerance policy for terrorists challenging its writ. Peace is non-negotiable. Two, economic roadmap will revive economy & provide relief to the people.”

Pakistan has been hit by a wave of terrorist attacks in the past month, after a ceasefire between the Tehreek-e-Taliban Pakistan (TTP) and Islamabad was called off in late November. Pakistan claims the TTP are provided with safe havens in Afghanistan and operate out of Pakistan’s neighboring country.

The Taliban, which facilitated peace talks between the TTP and Islamabad last year, deny claims that the group is settled in Afghanistan.

On Monday however, the committee agreed on a number of steps to deal with the worsening security situation, one of which was to send a warning to Afghanistan to end its support to the TTP.

“No country will be allowed to provide sanctuaries and facilitation to terrorists and Pakistan reserves all rights in that respect to safeguard her people,” the NSC statement read.

This comes after Pakistan’s Interior Minister Rana Sanaullah hinted over the weekend that Pakistan was planning strikes against TTP hideouts in Afghanistan if the Taliban failed to act against the group and hand over TTP leaders and fighters living there.

In response to this, the Taliban’s defense ministry said in a statement that Sanaullah’s words were “provocative and baseless,” and that Afghanistan was “ready to defend its territorial integrity and independence”.