2022: Rolling back advances in a year of ‘supreme’ decrees 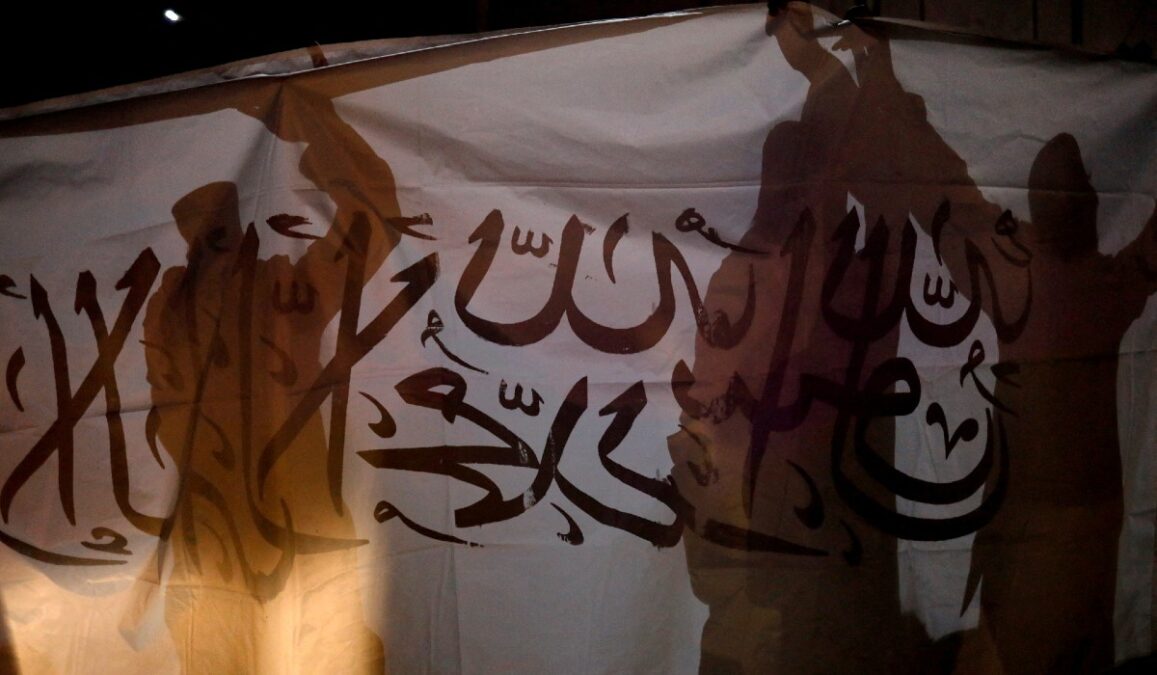 In 2022, the Taliban issued 22 decrees and orders which ushered in severe restrictions on Afghans, particularly Afghan women.

Of the decrees issued, at least five are in violation of human rights.

On July 9, 2022, the Taliban announced that it would review all the laws enforced during Hamid Karzai and Mohammad Ashraf Ghani’s tenures and would cancel those that were “against the Sharia.”

Two weeks later, the Taliban’s leader Mullah Haibatullah Akhundzada stated that only laws according to Allah, that are in accordance with Sharia, must be implemented.

Akhundzada issued a decree banning poppy cultivation in Afghanistan. But, despite the ban, farmers continued to cultivate poppies, in coordination with local Taliban commanders in a number of provinces, particularly in the southern and southwestern provinces.

Last month, Amu TV reported that the Taliban is now collecting taxes from drug traffickers and that this has become a lucrative source of income for the group.

Prohibition of “polygamy” was another decree issued by Mullah Haibatullah Akhundzada. This was on May 30, 2022. He ordered Taliban officials to take only one wife, instead of two, three or four. Many Taliban officials however have married for a second or third time since the order was issued.

On November 13, 2022, Akhundzada issued another order to implement Hudd and Qisas. Following the order, the Taliban flogged more than 200 men and women in public after convicting them of adultery, robbery, and moral crimes.

In addition, a man was publicly executed in western Farah province of Afghanistan last year.

The Taliban’s public punishment order triggered widespread reaction among the international community. The group, however, considered these reactions as “disrespect to Islamic Sharia” and asked foreign nations and institutions not to interfere in Afghanistan’s internal affairs.

Head of UNAMA Roza Otunbayeva labeled the Taliban’s move as a “crisis of human dignity”.

Friday sermons in the name of Haibatullah

The Taliban also ordered all Imams to mention the name of Akundzada in Friday prayer sermons.

The Taliban’s decision forced UN aid chief Martin Griffiths to plan a visit to Afghanistan to discuss the issue with the Taliban’s high-ranking officials.

During the course of the year, Taliban officials traveled to regional countries and to Europe in a bid for political legitimacy.

The first trip by the Taliban was on January 8, 2022, when the group’s acting foreign minister Amir Khan Muttaqi was invited to Tehran to discuss political and economic issues.

During this trip, Muttaqi met with Ahmad Massoud, the leader of the anti-Taliban National Resistance Front of Afghanistan (NRF), and Mohammad Ismail Khan, a former jihadi leader.

Muttaqi confirmed his meeting with Massoud and Khan. According to a statement issued by the NRF, Masoud emphasized the need for an inclusive government, citizens’ rights, social justice, and people’s right to vote, during his meeting but the Taliban did not show any flexibility on these issues.

On January 22 last year, Muttaqi headed a 15-member delegation to Norway, where he met with US special envoys Thomas West and Rina Amiri.

Norway’s foreign ministry said that inviting the Taliban to Oslo did not mean that the country recognized the Taliban.

Muttaqi then traveled to Geneva where he held talks with Swiss officials on the humanitarian situation in the country and human rights issues in Afghanistan.

Muttaqi visited Turkmenistan on February 14 and Turkey on March 9, where he met with Tom West, as well as Sheikh Mohammed bin Abdulrahman Al Thani, the foreign minister of Qatar.

The purpose of Muttaqi’s trips was to pave the way for the “recognition of the Taliban regime.”

The Taliban’s acting foreign minister traveled to China on March 30 to participate at a meeting of Afghanistan’s neighboring countries, but he did not appear in the photo of the foreign ministers at the end of the summit.

The purpose of this meeting was to discuss the ongoing crisis in Afghanistan and seek a solution for peace, stability, and economic development.

On May 16, the Taliban’s deputy chief minister Mullah Abdul Ghani Baradar visited Abu Dhabi, the capital of UAE, to pay tribute to the late Sheikh Khalifa.

Taliban officials meanwhile visited Qatar three times in 2022; Amir Khan Muttaqi went to Qatar on February 13 and held talks with representatives of Gulf countries, the European Union, and other diplomatic missions based in Doha.

His second trip to Qatar took place on June 18 where he met with the US special envoy for Afghanistan Thomas West.

Taliban’s acting defense minister Mullah Yaqoob meanwhile also visited Qatar, on July 5. This was his first trip out of the country since the Taliban came into power in August 2021.

During his two-day trip, Yaqoob met with senior Qatari officials, including Sheikh Tamim bin Hamad Al Thani, the Emir of Qatar, to discuss issues around the security of Afghanistan’s airports.

The Taliban’s trips continued with Muttaqi visiting Uzbekistan on July 24 to participate in the Tashkent international summit. In the meeting, the European Union representative told Muttaqi of the importance of forming an inclusive government with the “participation of men and women and all political and ethnic groups”.

The Taliban continued to travel, including Mullah Yaqoob Mujahid, who visited the UAE on December 4, where he met with the country’s President Sheikh Mohamed bin Zayed Al-Nahyan.

The general aim of these trips has been for the Taliban to push for recognition by the international community – as no county has yet acknowledged the group as being the country’s legitimate government.

The trips however took place despite a travel ban, in accordance with a 2011 United Nations Security Council (UNSC) resolution, of at least 135 Taliban leaders and organizations affiliated with the group.

On June 20 last year, the UNSC temporarily lifted the travel ban and sanctions on parts of the assets of 13 Taliban officials. In August last year, the UN Security Council re-imposed travel bans due to increasing restrictions on Afghan women, closure of girls’ schools, arrest and torture of women protesters, violating human rights, and violating the Doha Agreement.

Russia and China’s efforts to extend the travel exemption for the Taliban leaders were however met with stinging criticism by members of the UN Security Council, especially Ireland, Great Britain, France, and America.