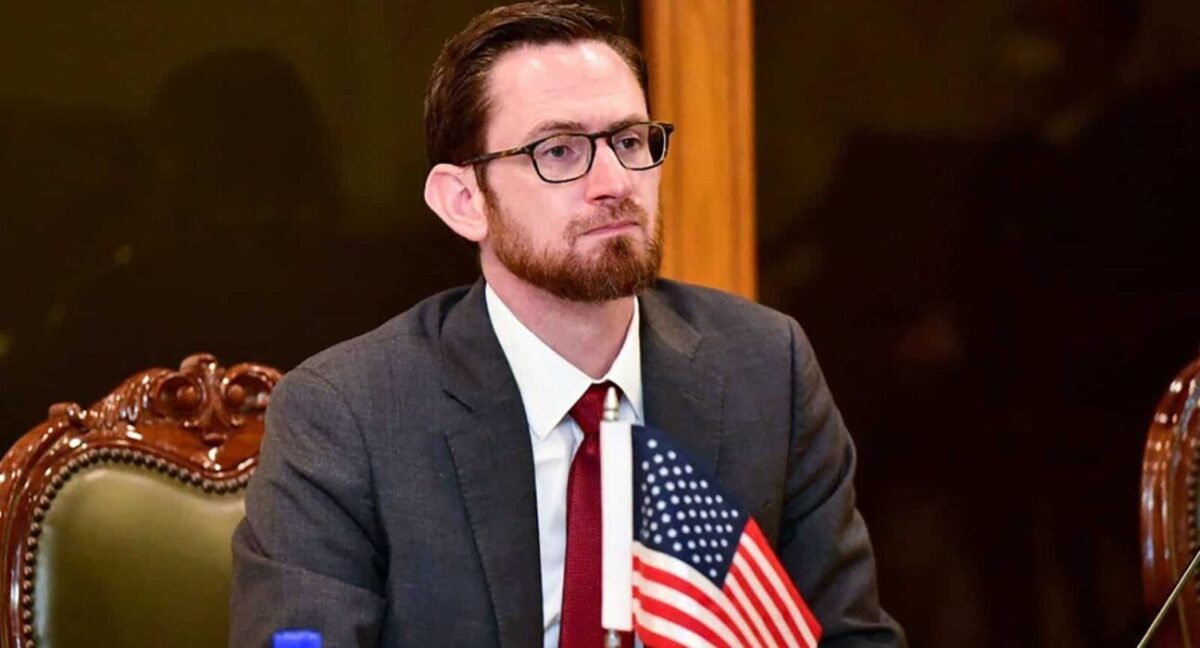 US Special Representative for Afghanistan Thomas West said Saturday that his two-day trip to Tokyo was “productive” and that discussions on Afghanistan’s humanitarian needs, human rights issues and political dialogue were had with Japanese officials.

West tweeted that “Japan has been a friend of the Afghan people and our partner there for over 20 years.” He added that the US appreciates “Japan’s active diplomacy and continued generosity today.”

He also stated that he received “sage advice” from Tadamichi Yamamoto, former UN Secretary-General’s Special Representative for Afghanistan and head of the UN Assistance Mission in Afghanistan (UNAMA).

West stated that Japan is one of the close allies of the US, adding: “We are always stronger, on every challenge, when we act together with allies. True in Afghanistan – we’ll continue to need Japan’s expertise and diverse contributions.”

The envoy’s trip takes in Japan, India, and the United Arab Emirates and is from December 1-8. The aim of his trip is to hold talks on the humanitarian and economic crises in Afghanistan, the protection of Afghans’ rights, and shared security concerns with the countries’ officials.

The US State Department said in a statement that West will also “engage with the Afghan diaspora, including human rights, business, political, and media leaders on how to address these challenges.”