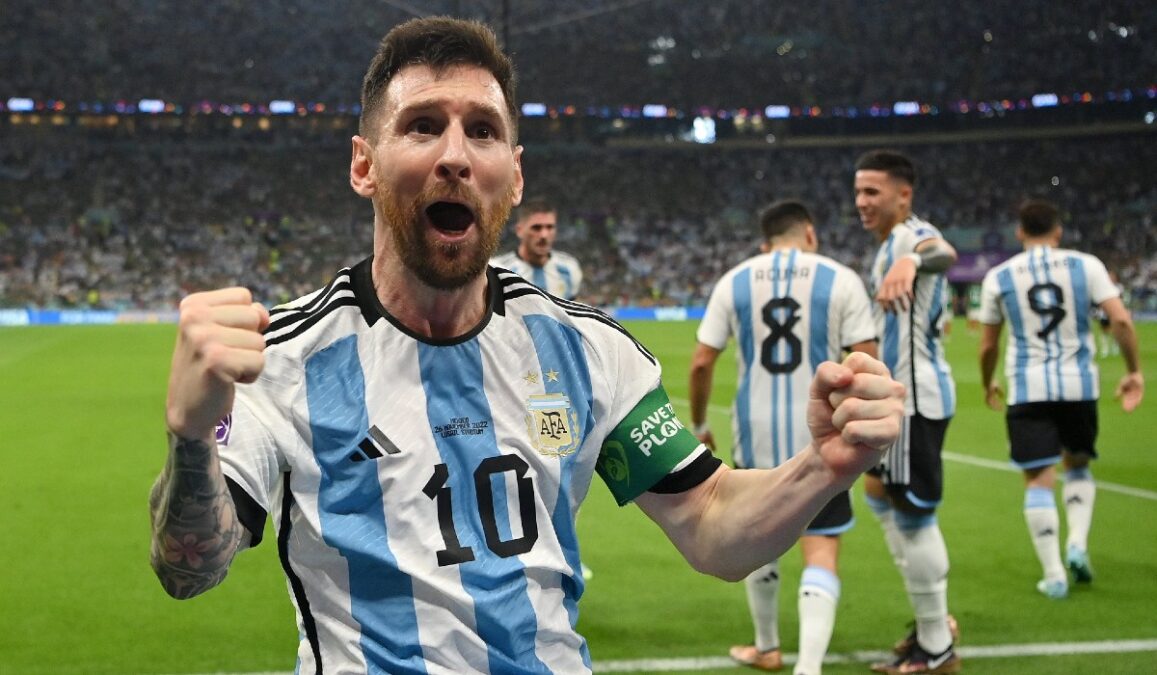 Argentina’s Lionel Messi inspired his team to achieve a crucial win against Mexico in Lusail Stadium on Saturday, keeping the World Cup quest firmly back on track.

Messi’s goal happened in the 64th minute of the match, changing the mode of the team when he sent a 22-yard free-kick over the bar six minutes after half-time Argentina’s World Cup life was hanging in the balance.

Following a shock loss to Saudi Arabia, Lionel Scaloni’s team knew defeat would spell the end of the road in Qatar. But Messi gathered Angel Di Maria’s pass to fire unerringly into the bottom corner from outside the area.

Enzo Fernandez scored the second goal, who quashed any lingering anxiety when he strode into the box following a short corner to curl beyond goalkeeper Guillermo Ochoa.

In the opening hour of the match, Argentina appeared lethargic and short on invention in a game they didn’t want to lose. Even Messi was laboring, trundling on the periphery and comprehensively clearing the bar with his one dead-ball opportunity soon after the restart.

The two goals of the match were scored in the 64th and 87th minutes by Messi and Fernandez in the second half.