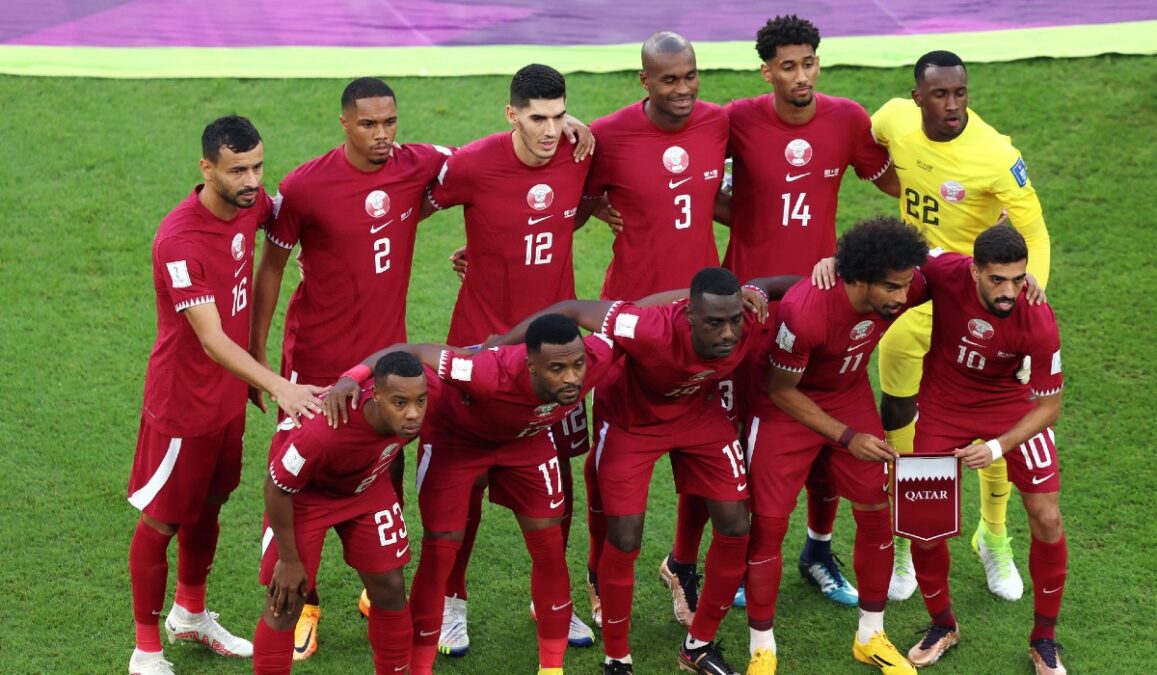 Qatar is close to elimination in the World Cup after they faced a 3-1 defeat by Senegal at the Al Thumama Stadium on Friday, despite Mohammed Muntari netting a first-ever World Cup finals goal for the Qataris.

A win or a draw for the Netherlands against Ecuador, who beat Qatar in the tournament’s opening game, will see the Qataris become the first side mathematically eliminated from the match later on Friday.

The Senegal fans brought color and noise with rhythmic drumming throughout. At the same time, the home supporters turned out in maroon shirts, with many of the men opting for the traditional Middle Eastern thobe, a pristine white ankle-length tunic.

Qatar defended well during the match but it took the chance to score against Senegal.

With the Qatari crowd somewhat reduced at the start of the second half, Famara Didhu doubled Senegal’s lead with a brilliant header from Ismail Jakob’s corner in the 48th minute.

The fans were soon back on their seats and were rewarded with some superb attacking play as the hosts registered their first effort on target of the tournament, with Ismail Mohamed forcing a superb save from Edouard Mendy.

Muntari reduced the result in the 78th minute with a header sent by Mohamed, but Senegal continued to destroy their opponent in the middle of the field.

Six minutes after Muntari’s goal, Bamba Ding headed home substitute Elliman Ndayeh’s third goal to send Qatar bottom of Group A without a point, while their group rivals have three points each.