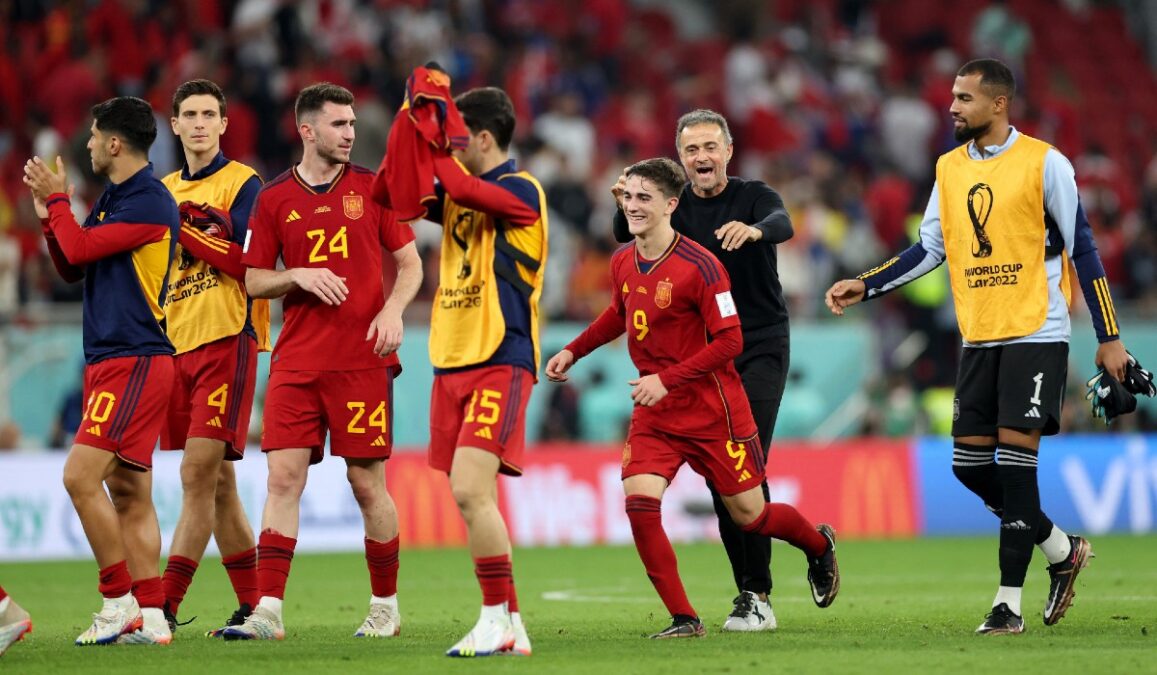 Japan’s victory over Germany and Saudi Arabia’s win over Argentina in the FIFA World Cup 2022 in Qatar this week turned out to be huge upsets and the results have forced several teams to recalculate their strategies as they prepare for the next round of their group stage games.

But for one of the tournament favorites, Brazil, who take on Serbia on Thursday night, their hopes are pinned on finding the same success as Spain did on Wednesday against Costa Rica.

Costa Rica crashed in the face of a record-breaking win by Spain of 7-0 – a win that followed the most dominant display yet at this year’s World Cup – albeit an embarrassing encounter for the Central American team.

The result put Spain in first place in Group E, with Japan in second place following its stunning 2-1 win over Germany on Wednesday.

Spain’s next match is against Germany on Sunday, while Japan faces Costa Rica on the same day. A victory for the Spaniards would almost certainly mean the elimination of their European rivals.

It’s now Brazil’s turn however, to step onto the field as it faces Serbia in a Group G contest, and the talent it is putting out there is remarkable.

There’s Neymar, who has had 15 goals and 12 assists in 20 games during his time with Paris Saint Germaine. Next is Vinícius Jr. and his 10 goals and five assists for Real Madrid in 21 games.

Rodrygo, who shares the field with Vinícius in Spain, has had 11 goals in three years. Combine these attackers with some of the best defensive players in soccer, and it’s easy to see why Brazil is among the top choices to win the World Cup this year.

Brazil is also a big favorite against Serbia, which hopes to advance past the initial phase for the first time. The European squad has Dušan Vlahović, a product of Juventus in Italy, and other important figures like Dušan Tadić, currently with Ajax, and Nemanja “Neno” Gudelj, who’s with LaLiga’s Seville FC in Spain.

In the net, Serbia will likely lead off with Vanja Milinkovic-Savic, who has had some ups and downs with Torino FC in Italy. 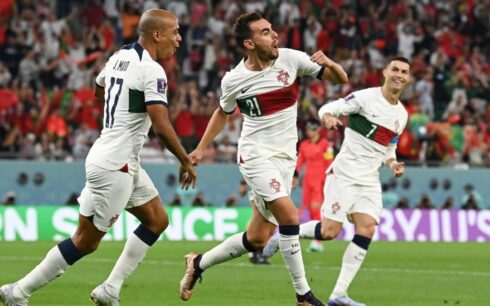 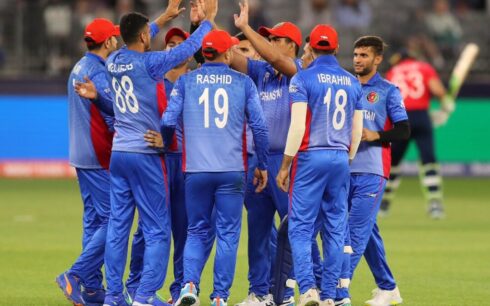 Afghanistan cricket returns to UAE for its home fixtures 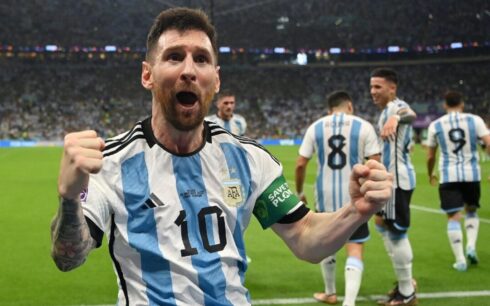 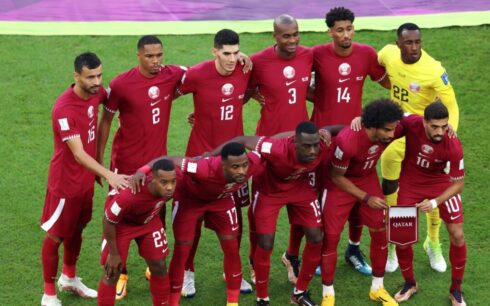