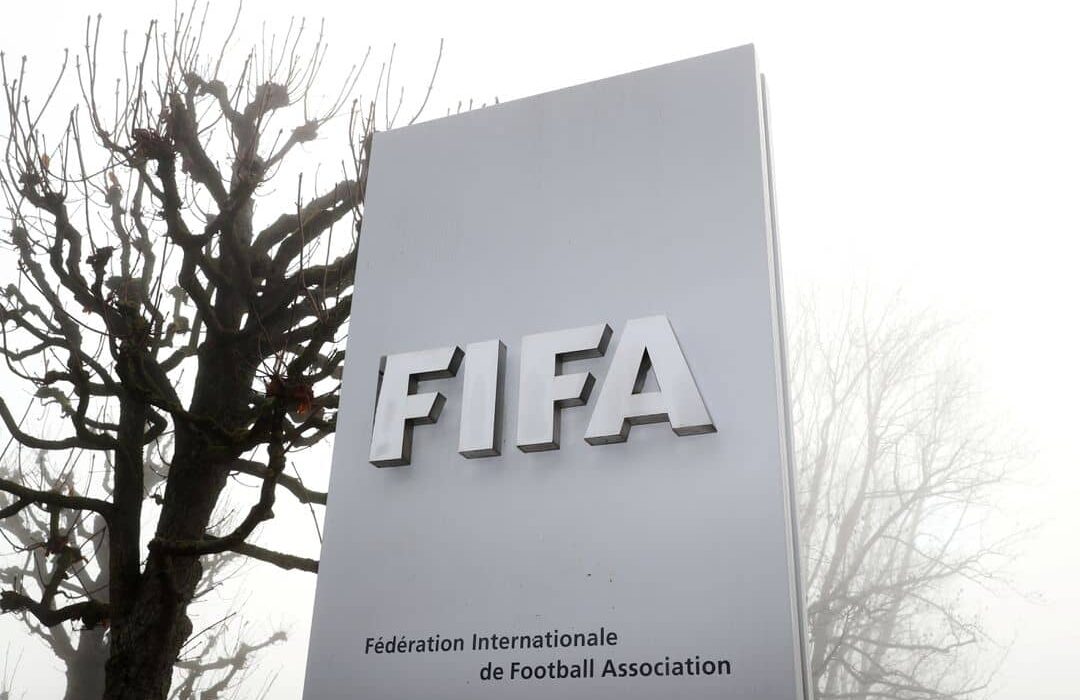 FIFA president Gianni Infantino came out in defense of Qatar on Saturday and blasted the “hypocrisy” of Western critics of Qatar’s human rights record and said the continued criticism of the Gulf state was “profoundly unjust”.

However, the build-up to the tournament has been plagued by concerns over Qatar’s treatment of migrant workers, women and the LGBTQ community – an issue that has clearly annoyed the organizers.

On Tuesday, Qatar stepped up its response to the storm of criticism which included threatening “legal” action to defend its name.

Qatar officials say their country has been the target of “racism” and “double standards” and they point to the reforms on working conditions and safety that have been hailed as groundbreaking in the region.

Ten days ago a cartoon by a French newspaper depicting Qatari footballers as terrorists sparked outrage on social media, with users labeling it “blatant Islamophobia” and “racism”.

In addition, social media users last weekend accused Qatar of hiring actors to pose as fans. Infantino on Saturday slammed claims that Indian expats supporting England were fake and said this was “racist.”

“People shouldn’t cheer for English because they don’t look English?” Infantino said at a press conference. “This is racism. This is pure racism. Everyone in the world has the right to cheer for who he wants.”

Infantino, speaking at his opening press conference of the tournament in Doha said “this moral lesson-giving — one-sided — is just hypocrisy.”

“I don’t want to give you any lessons of life, but what is going on here is profoundly, profoundly unjust,” he said adding that “for what we Europeans have been doing for the last 3,000 years we should apologize for the next 3,000 years before starting [to] give moral lessons to people.”

Another issue that has dominated the build-up to the tournament is the sale of beer in the Islamic state, which severely restricts alcohol consumption and on Friday, organizers performed a dramatic U-turn, banning beer sales around stadiums just 48 hours before kickoff.

AFP reported that FIFA gave no reason for the surprise decision but media reports said there had been an intervention by Qatar’s ruling family.

Infantino made light of the ruling on the last-minute change on Saturday and said: “I think personally if for three hours a day you cannot drink a beer, you will survive,” he said. “The same applies in France, Spain, Scotland.”

Almost all of the football’s heavyweight teams have now arrived in Qatar, with the notable exception of five-time winners Brazil, who are due to land late on Saturday.

Brazil, boasting a star-studded forward line led by Neymar, are favorites to win the tournament for the first time since 2002, with Lionel Messi’s Argentina and France also heavily fancied. But Croatia, surprise World Cup finalists in Russia in 2018, warned they have what it takes to go deep in the tournament again.

Led by inspirational captain Luka Modric, Croatia reached the final four years ago in Russia before losing 4-2 to France.

Early Saturday, FIFA announced that it recognizes that the sport should use its unique platform to make a positive impact on society and has as such joined forces with three United Nations agencies to run a range of campaigns during the tournament.

FIFA stated that each round of matches will be associated with its own dedicated campaign designed to maximize reach and impact. These will be run together with the United Nations Educational, Scientific and Cultural Organization (UNESCO), the World Food Programme (WFP) and the World Health Organization (WHO).

Messaging opportunities will be provided to the participating teams via the team captains’ armbands during matches, with supporting content being displayed on LED screens around the pitch, on giant screens and on flags in the stadiums, together with additional amplification on FIFA’s digital platforms and through media, stakeholders, and other public activities.

The FIFA World Cup Qatar 2022™️ kicks off on Sunday November 20, when the host nation takes on Ecuador at Al Bayt Stadium. In total, 64 matches will be played with Lusail Stadium hosting the final on Sunday 18 December 2022.

By uniting behind these campaigns, FIFA and its 211 member associations will showcase to every corner of the world that, despite differences, football has the power as a global force to bring people together for the common good.