SIGAR blames former Afghan government for the fall of Kabul 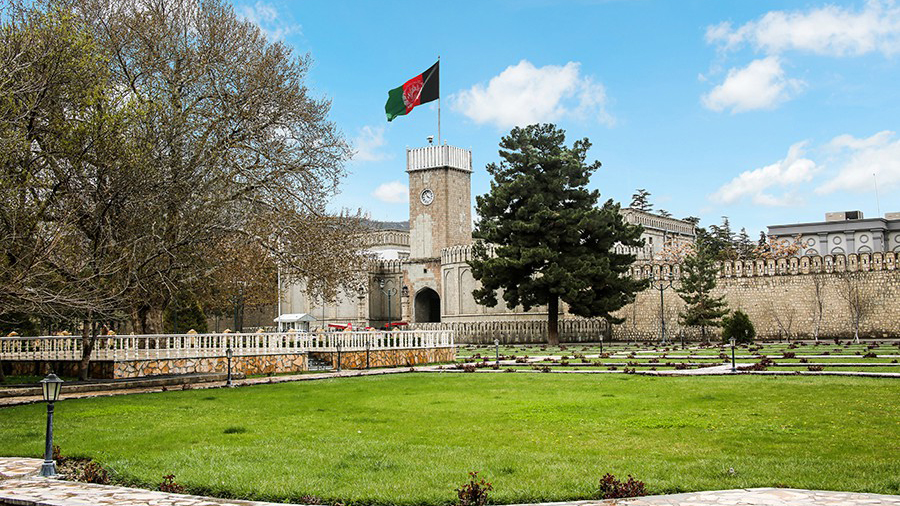 A US report found the failure by the former Ashraf Ghani-led government to realize the US was indeed pulling out was one of several factors contributing to the rapid collapse of Kabul in August 2021.

US Special Inspector General for Afghanistan Reconstruction (SIGAR) also found that the US-backed former president, Ashraf Ghani, governed the country through a “highly selective, narrow circle of loyalists,” destabilizing the government at a critical juncture.

SIGAR, the US watchdog over American spending in Afghanistan, produced the report through interviews with current and former American officials as well as experts and former Afghan government officials.

The watchdog also found the Afghan government’s high level of centralization, endemic corruption and struggle to attain legitimacy were long-term contributors to its eventual precipitous collapse.

“The fact that the United States had supported Afghanistan for 20 years and that Afghanistan had been highly dependent on external support for much of its modern history, made it all the harder for Afghan politicians and leaders to envision a future without such support,” the report said.

However, SIGAR noted that Washington also failed to resolve the issue of corruption and to achieve its key goal of building stable democratic, representative, gender-sensitive, and accountable Afghan governance institutions.

The report noted that “several significant shortcomings of the US effort to establish viable governance institutions contributed to this overarching failure, including US failures to resolve corruption, to legitimize the Afghan government through democratic elections and service delivery, to adequately monitor and evaluate the outcomes and impacts of its efforts, and
to appreciate the complexity of Afghanistan’s political economy.”

According to the report, “the rapid disintegration of Afghan security forces and the Ghani administration in August 2021 represented the dramatic conclusion of a two-decade, US-led effort to develop and westernize Afghan society,” adding that in this time, spanning three US presidencies, Washington had at times been uncertain about withdrawing.

But in April 2021, US President Joe Biden announced that all troops would be out of Afghanistan by September 11 that year.

The report however found that the Afghan government had received “mixed messages” from US policy makers and others in Washington, rendering it unprepared for the foreign troop withdrawal.

SIGAR also found that the Trump administration’s decision to exclude the Ghani government from peace talks with the Taliban made it “appear weak and abandoned by its primary ally, while bolstering the legitimacy” of the Taliban insurgency.

Chris Mason, associate professor of national security at the US Army War College, told SIGAR: “US efforts to build and sustain Afghanistan’s governing institutions were a total, epic, predestined failure on par with the same efforts and outcome in the Vietnam war, and for the same reasons.”

SIGAR stated however that “residual elements” of the former Afghan government, including the central bank and ministries of finance as well as health “still exist and are functioning, although their sustainability is uncertain.”

Summary of all factors

SIGAR stated it had found six factors that contributed to the collapse of the former Afghan government.

First, the Afghan government failed to recognize that the United
States would actually leave. However, even as the United States officially expressed its desire to exit Afghanistan in the years leading up to its departure, contradictory messaging by US officials undermined efforts to convey the seriousness of Washington’s intentions to Afghan officials who “optimistically believed that alternative scenarios were possible”. This resulted in the Afghan government being fundamentally unprepared to manage the fight against the Taliban as the United States military and its contractors withdrew.

Third, despite its weakened position, the Afghan government insisted that the Taliban be effectively integrated into the Republic, making progress on peace negotiations difficult. When intra-Afghan talks started in September 2020, security conditions were poor, with Taliban attacks “above seasonal norms,” according to the US military. Exclusion from US-Taliban talks and
the subsequent signing of the February 2020 Doha agreement were further blows to the credibility of the Afghan government.

Fourth, the Taliban were unwilling to compromise. The US-Taliban agreement emboldened the insurgent group. From that point onward, the insurgency increasingly focused on defeating the Afghan government on the battlefield. By April 2021, a US intelligence community assessment had concluded that “the Taliban is confident it can achieve military victory.” Over the next two months, the Taliban’s offensive accelerated and on August 15, 2021, Kabul fell.

Fifth, former Afghan president Ashraf Ghani governed through a highly selective, narrow circle of loyalists, destabilizing the government at a critical juncture. The president’s political and social isolation appears to have been a function of both his personality, and his desire to centralize and micromanage policy implementation. The extent to which Ghani’s isolation and tendency toward micromanagement actually caused the collapse of his government is difficult to discern in a complex political environment, SIGAR stated adding that the net effect was a “leader who was largely ignorant of the reality confronting the country he led, particularly just prior to the Republic’s collapse.”

Finally, SIGAR found that the Afghan government’s high level of centralization, endemic corruption, and struggle to attain legitimacy were long-term contributors to its eventual collapse.

In contrast, the Taliban had a simple rallying message that the government could not claim: They were fighting the foreign occupiers, they were less corrupt than the government, and their legitimacy was grounded in religion, SIGAR stated. 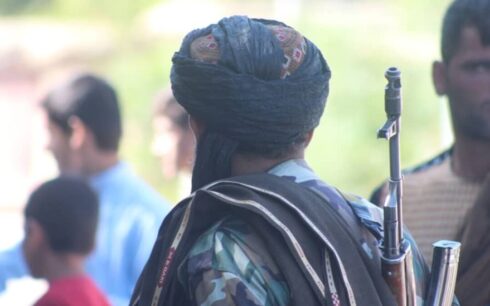 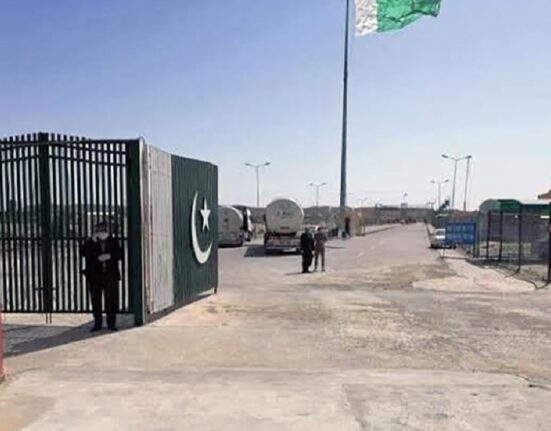