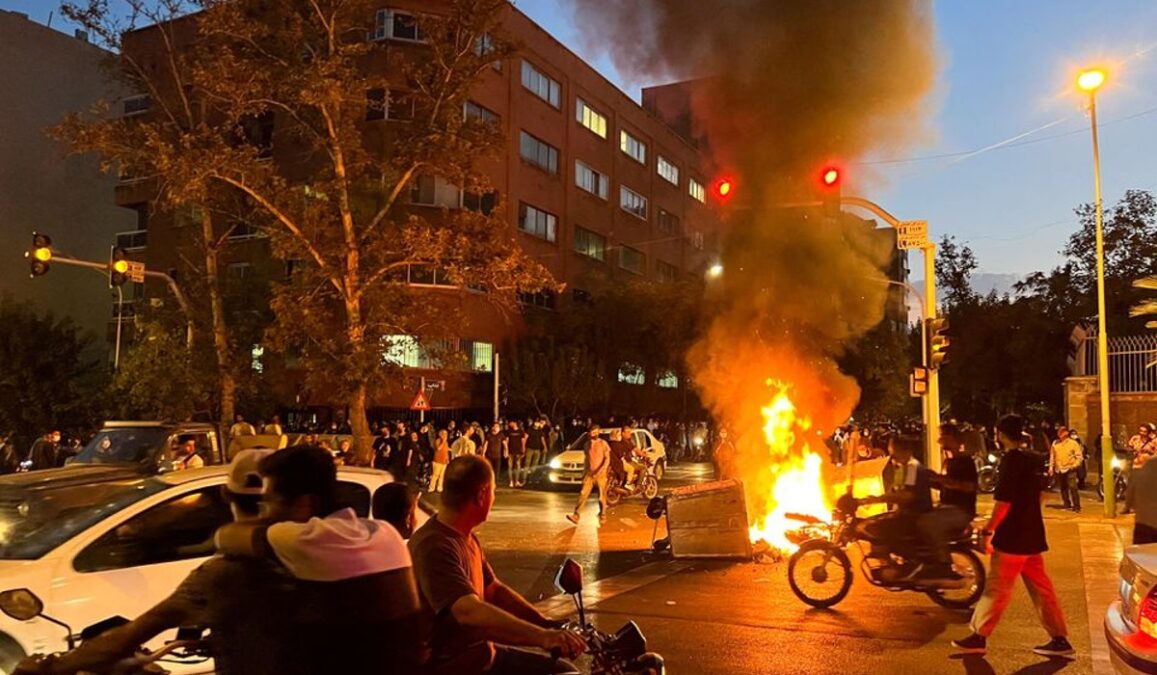 Protests continued in several cities across Iran on Thursday against the death of a young woman in police custody, state and social media reported.

According to Reuters report, human rights group said at least 83 people had been killed in nearly two weeks of demonstrations.

Mahsa Amini, 22, from the Iranian Kurdish town of Saqez, was arrested this month in Tehran for “unsuitable attire” by the morality police.

Her death has sparked the first big show of opposition on Iran’s streets since authorities crushed protests against a rise in gasoline prices in 2019.

“At least 83 people including children, are confirmed to have been killed in (the) #IranProtests,” Iran Human Rights, a Norway-based group, said on Twitter.

Despite the growing death toll and a fierce crackdown by authorities, videos posted on Twitter showed demonstrators calling for the fall of the clerical establishment in Tehran, Qom, Rasht, Sanandaj, Masjed-i-Suleiman and other cities, Reuters reported.

Rights groups said dozens of activists, students and artists have been detained. The Committee to Protect Journalists said on Twitter that it had learned that security forces had arrested at least 28 journalists as of Sept. 29.

Meanwhile, a group of women held a protest in front of the Iranian embassy in Kabul on Thursday to announce their support for Iranian women.

Iran President Ebrahim Raisi said the unrest is the latest move by hostile Western powers against Iran since its Islamic revolution in 1979.

“The enemies have committed computational errors in the face of Islamic Iran for 43 years, imagining that Iran is a weak country that can be dominated,” Raisi said on state television. 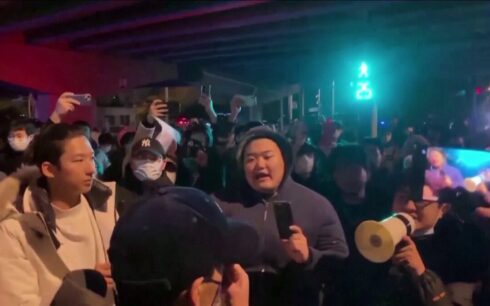 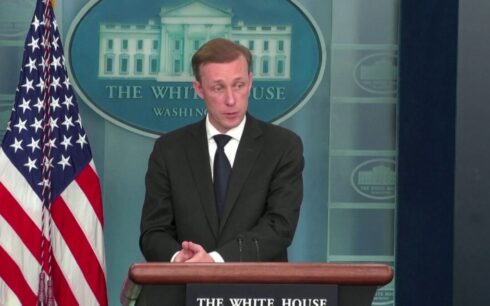 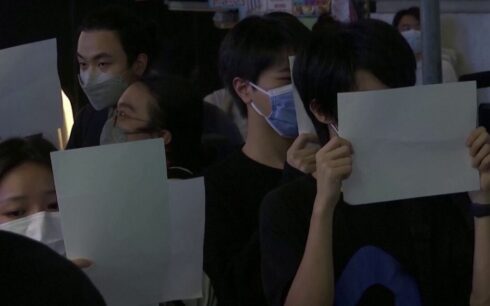 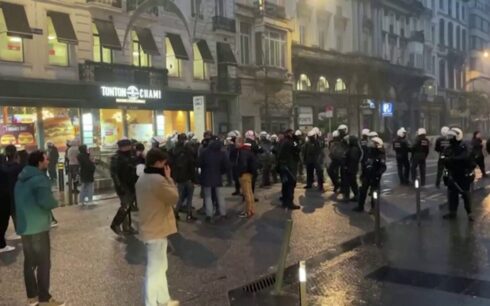