Iranian army warns to ‘confront the enemies’ as protests continue 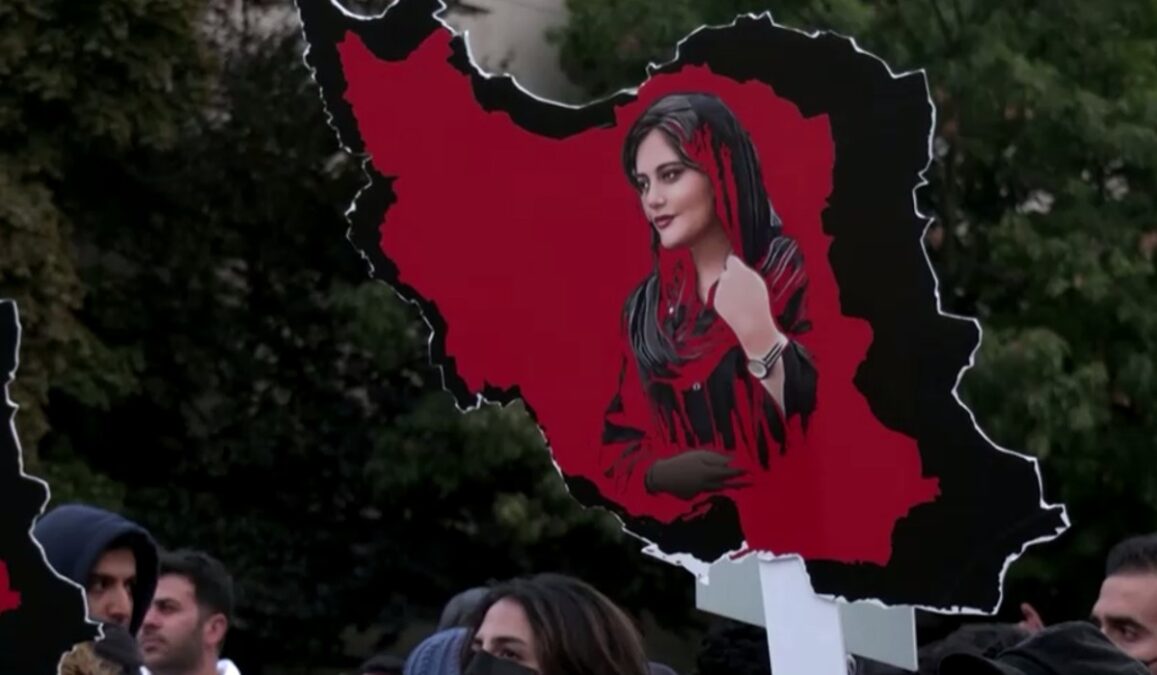 Iran’s army warned on Friday that it would “confront the enemies” to ensure security and peace in the country, according to a statement, quoted by Reuters, as protests continue over the death of a young woman in the morality police’s custody.

Iranians have held nationwide protests over the case of Mahsa Amini, 22, who died last week after being arrested for wearing “unsuitable attire.”

“These desperate actions are part of the evil strategy of the enemy to weaken the Islamic regime,” the army said.

According to Iranian media, pro-government protests were planned for Friday.

Protesters in Tehran and other cities of Iran have torched police stations and vehicles as outrage over Amini’s death showed no signs of abating, with reports of security forces coming under attack, according to Reuters report.

The woman’s death has reignited anger over issues including restrictions on personal freedoms in Iran, strict dress codes for women and an economy reeling from sanctions.

There are fears about the revival of the 2019 protests that erupted over gasoline price rises, the bloodiest in the Islamic Republic’s history.