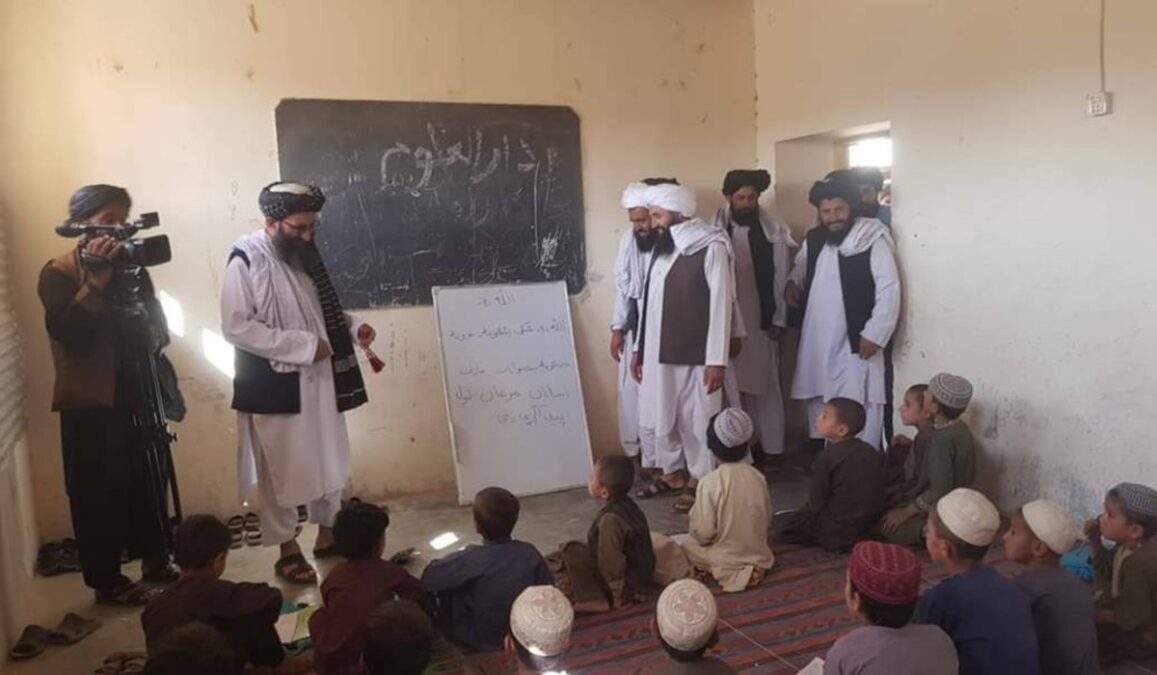 The Taliban’s supreme leader in an order on Tuesday announced a reshuffle of many national and provincial positions, including replacing the group’s acting education minister.

Taliban spokesman Zabihullah Mujahid released the list of changes, saying they were by order of Hibatullah Akhundzada.

Based on the order, the Taliban’s acting education minister Noorullah Munir would be replaced in the role by the head of Kandahar’s provincial council, Mawlawi Habibullah Agha.

The Taliban has not given any reason for the reshuffle.

Another change on the list is Makhdoom Alim, an Uzbek commander of the Taliban who was once arrested by the group on kidnapping charges, as the police commander for Ghazni.

The change in the leadership of the ministry of education comes as secondary schools are closed for girls in Afghanistan for more than a year. The Taliban’s education minister who is reshuffled now said recently that many Afghans are against sending girls to schools, arguing that the issue is more common in rural areas.

Secondary schools for girls were closed last September. The education ministry initially said all schools would open in March after a new mechanism for their return is announced, but nothing has been done in this regard so far.

The order also announced that the Taliban’s acting deputy interior minister Mullah Mohammad Mohsin would be appointed to run Panjshir province, replacing a provincial governor who will be reassigned as governor of eastern Logar province.

Panjshir has witnessed heavy clashes between the resistance front and the Taliban this month, leaving heavy casualties on both sides.