Senior Taliban figure, charged with drug trafficking, freed after years in US detention 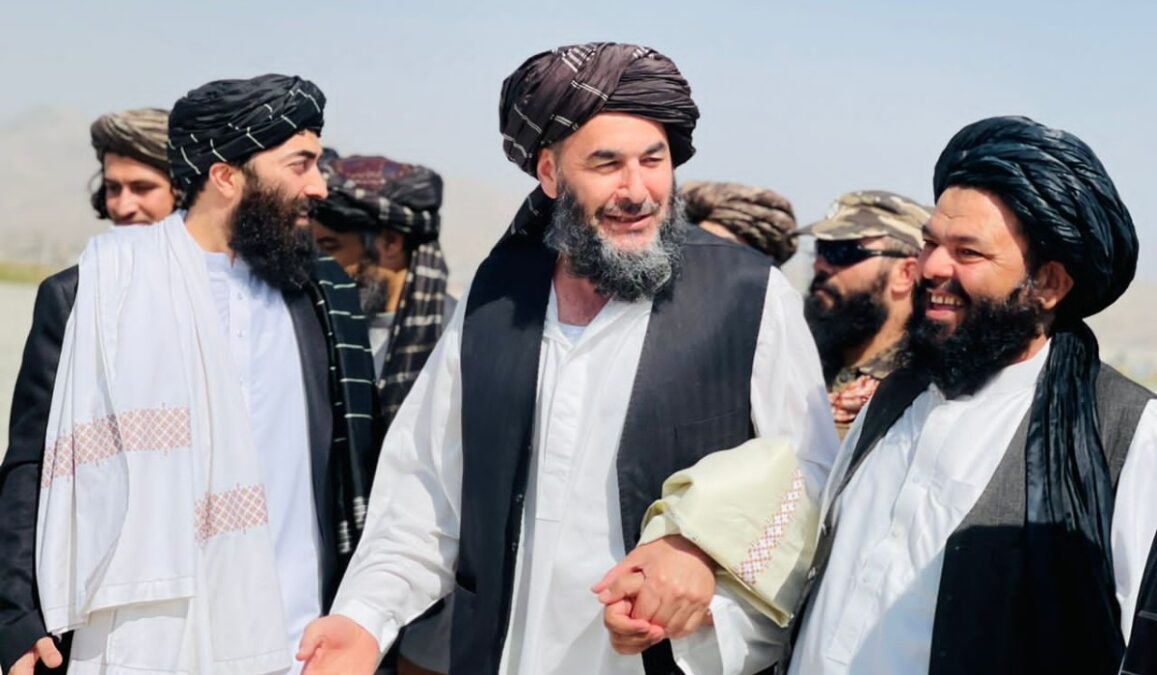 Haji Bashir Noorzai, charged with drug dealing, a financial supporter of the Taliban and a close aide to the founder of the group, Mullah Mohammad Omar, was released after nearly two decades of detention by the United States and arrived in Kabul on Monday.

He had been among the last Afghans held at Guantanamo Bay detention camp.

“Honorable Haji Bashir was released after two decades of imprisonment and arrived in Kabul today,” said Mohammad Naeem, a Taliban spokesperson based in Doha, in a Tweet.

Noorzai was arrested in 2005 and charged with smuggling more than $50 million worth of heroin into the United States.

Taliban foreign minister Amir Khan Mutaqi in a recorded message said Noorzai’s release opened a new window in their relations with the US and added that he hopes such moves will bring the two countries closer.

“The release of Mr. Noorzai gave us the message that issues can be solved through talks easily, not through force and fight. This was proved by the Doha agreement, by the release of our leaders from Guantanamo and the release of Haji Noorzai,” he said.

In April 2009, he was sentenced to life in prison on heroin import and distribution conspiracy charges by a US court in New York.

Noorzai’s lawyer later denied his client was a drug trafficker. The lawyer argued the charges should be dismissed because US government officials duped him into believing he would not be arrested.

Noorzai was warmly welcomed by Taliban members in Kabul who have been ruling the country since August 2021 after the fall of the previous government.