EU envoy says ‘things getting much worse’ in Afghanistan 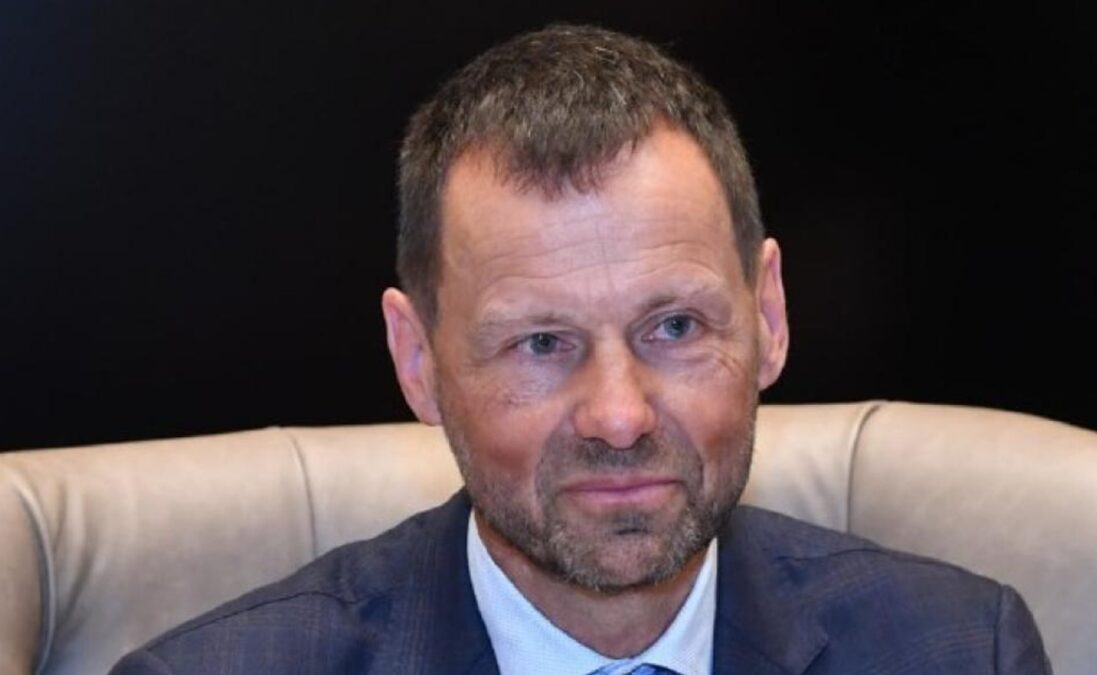 The European Union’s special envoy for Afghanistan, Tomas Niklasson, says the situation is deteriorating in Afghanistan and that the country is faced with humanitarian, security and economic problems.

“It is not that things were not under control a year ago and that the Taliban were struggling and now things are improving; things are in many areas getting much worse,” the EU envoy said in an interview with Amu.

He said that the first consequence for the Taliban will be within the country if it does not deliver its promises.

“The consequences would first of all be felt inside the country. People cannot, in the long term, continue to live under such a regime,” Niklasson stated. “We see signs of arm resistance. We see more Afghans coming together inside and outside the country to try to present alternatives in terms of political order.”

In response to a question about whether he expects an uprising from the people against the Taliban, he said it is a possibility.

Niklasson said that the situation under the Taliban rule for Afghans is unacceptable for them and it means that the Taliban as a de facto government has the responsibility to ensure that human rights are respected, but they do not live up to this expectation.

The EU envoy said the situation is also unacceptable for Afghans because their rights are violated.

“We are not ready to recognize the Taliban as a government,” he added. “They stay under sanctions and the world is not ready to interact with them.”

Referring to the killing of al-Qaeda leader Ayman al-Zawahiri in Kabul and recent Daesh attacks in various parts of the country, Niklasson said the issue has created concerns among Afghans as well as for countries in the region, including Iran and Pakistan.

Niklasson added that the EU is not supporting military resistance but said the people have the right to rise and protest.

“We also think that the situation is such that armed resistance right now is likely to succeed,” he added.

The EU envoy said that if an election is not accepted by the Taliban, there must be a process to ensure that all people can express themselves.