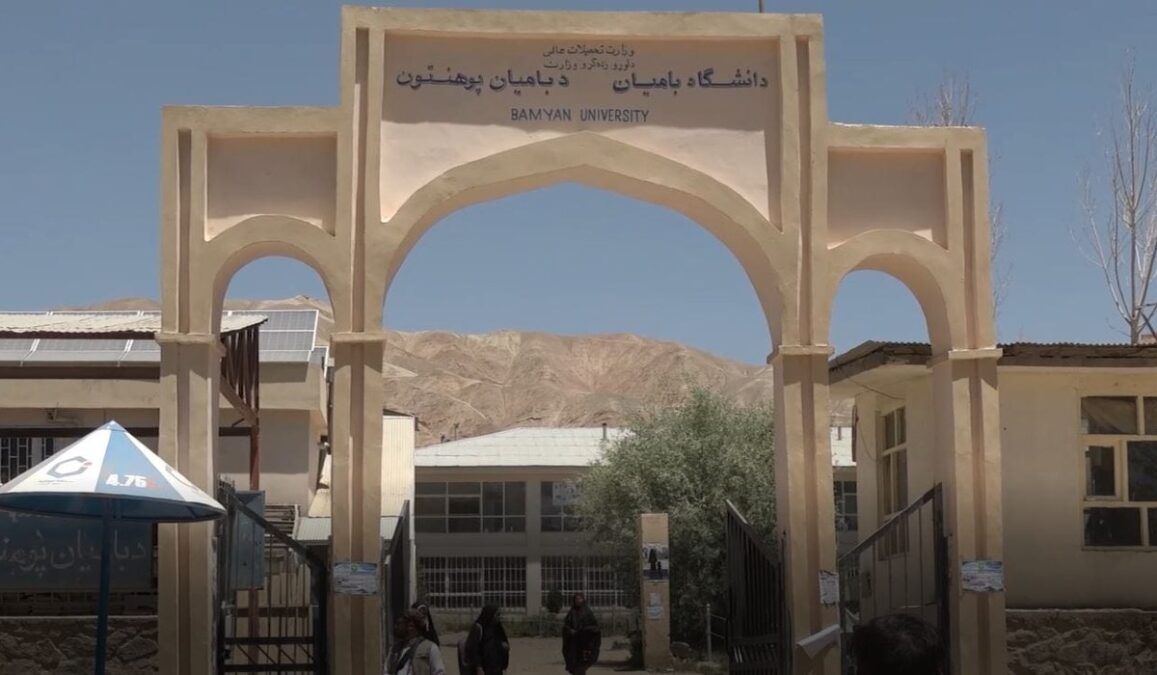 Female students have been banned from entering their classes at Bamiyan University without a “black hijab”, a head-to-toe covering, in a new rule announced Saturday by Salim Faizi, the Taliban chancellor for the university, three sources aware of the matter confirmed.

Classes have already been separated for male and female students at the university as mornings have been allocated for women.

Sources said that some female students who did not have black scarves were not allowed to enter the university on Sunday morning. Other women who had black dresses but colored scarves were allowed but were warned to wear an all-black dress the next day.

The announcement of the new rule was made by the head of the university to heads of faculties on Saturday, Sept. 17, to pass on the message to all their students.

Moreover, based on the new rule, male students and lecturers have been asked to leave their beards and wear hats or turbans when attending their classes, being warned that those who violate the rule will be punished.

A lecturer at Bamiyan University, who wished not to be named over security concerns, said he worries about his future.

Students from the university did not speak on the record about the matter but said they are concerned about the implementation of further restrictions on them.

Bamiyan University has 17 faculties. It had at least 6,000 students, including 45 percent women, in 2021, based on statistics.

Meanwhile, an official of the university said there is a 20 percent reduction in the number of lecturers at the college over the past year due to migrations and economic challenges.

Back in August, the Taliban’s vice and virtue office in Bamiyan in an announcement asked the residents of Bamiyan city to attend Friday prayers as a compulsory rule.

Bamiyan University is not the only academic center where restrictions have been imposed on female students. Last month, the Taliban did not allow female students to enter Badakhshan University without burqas. Classes have already been separated in almost all public universities around the country.

Last month, a number of female students from Balkh University were not allowed to leave the hostel to visit their families without a male companion.