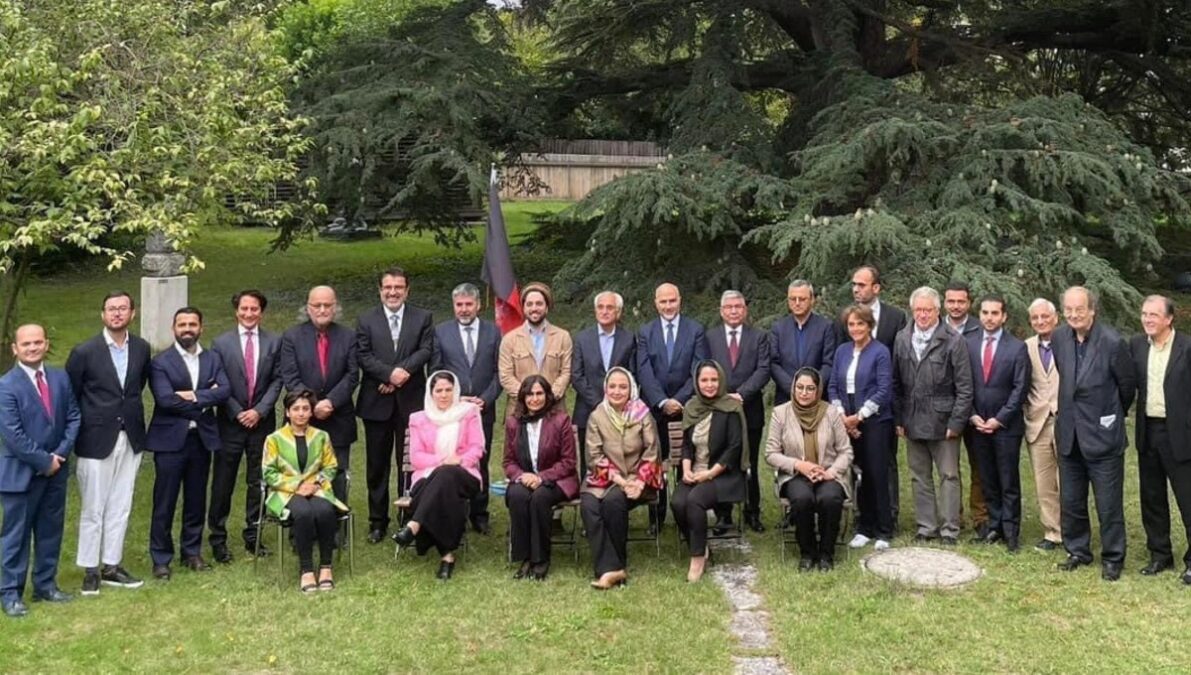 At the end of a three-day meeting in Vienna, Austria, politicians from Afghanistan announced their support for an ongoing “resistance” by the people against the Taliban but reiterated their call for a political solution to the problem in Afghanistan.

The meeting is seen as the start of a meaningful political process for addressing the issues facing Afghanistan, a country that faces an increasing humanitarian crisis, lack of a legitimate government, extrajudicial killings and imprisonments, human rights violations, women’s isolation, Afghanistan’s isolation, limitation on girls’ education, lack of a national forum, among others.

The participants said they favor a political solution to Afghanistan’s problem and will use all necessary tools under international laws.

To achieve the goal, the participants said, they need the United Nations and regional and world countries’ critical participation.

The political figures said they support the resistance of the people of Afghanistan which is aimed at achieving their legitimate demands.

They also reiterated their support for Afghan women’s fight for their rights under the Taliban regime in the country.

“We want the creation of convergence with neighboring and regional countries based on mutual respect, good coexistence, and no interference in each other’s affairs,” said the participants.

They called on the countries in the region and the world to support Afghanistan until a democratic and national government is established in the country. There is a need for direct humanitarian support by the international community to Afghanistan through a transparent mechanism that ensures fair distribution of aid.

“With the return of the Taliban and their support to regional and international terrorist groups, we ask countries in the region and world to act with no distinction and based on UN resolutions when it comes to counterterrorism efforts,” the statement said.

The statement asked the United Nations to document and release humanitarian crimes, make efforts for ensuring justice, and pay more attention to the implementation of sanctions against the Taliban.

The Afghan politicians also called for the immediate reopening of secondary schools for girls and said they welcome the international community’s decision not to recognize the Taliban.

They asked other countries to provide the ground for hosting more such events about Afghanistan.

Women protest against suicide attack at tutoring center in Kabul