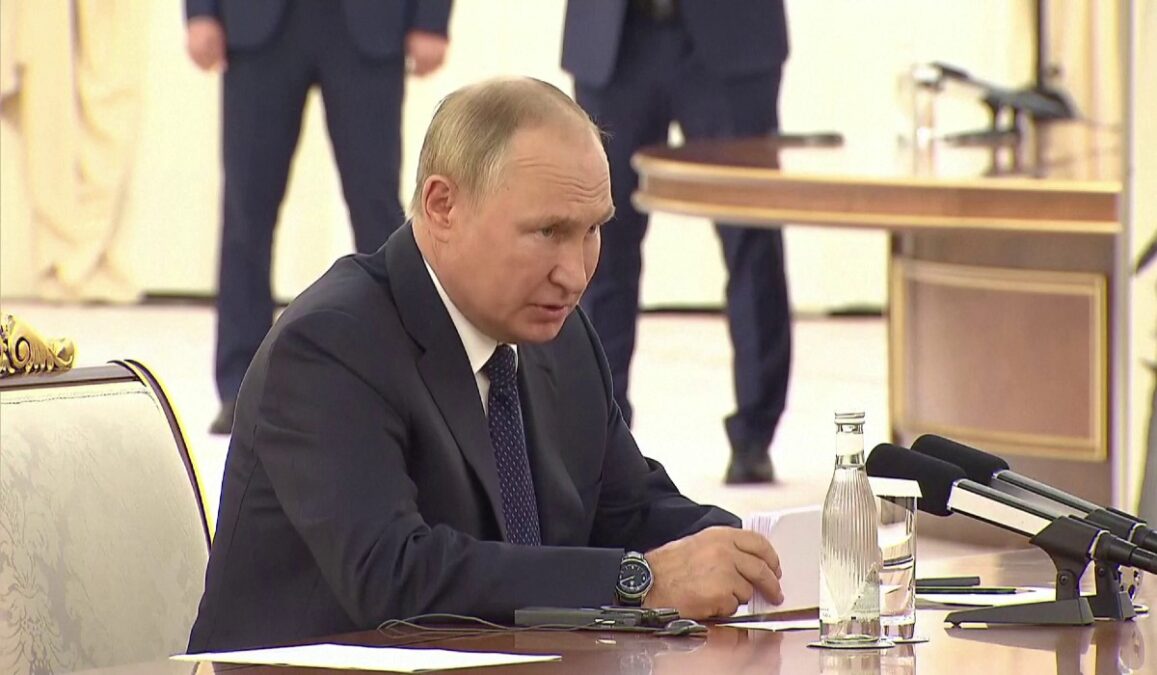 Russian President Vladimir Putin on Thursday said he understood that China’s leader Xi Jinping had questions and concerns about the situation in Ukraine but praised the Chinese president for what he said was a “balanced” position on the conflict.

At their first face-to-face meeting since the Ukraine conflict began on February 24, Xi said he was very happy to meet his “old friend” again after Putin said crude attempts by the United States to create a unipolar world would fail.

“We highly value the balanced position of our Chinese friends when it comes to the Ukraine crisis,” Putin told Xi. “We understand your questions and concern about this. During today’s meeting, we will of course explain our position.”

“The foreign policy tandem between Moscow and Beijing plays a key role in ensuring global and regional stability. We jointly advocate the formation of a just, democratic and multipolar world order based on international law and the central role of the UN,” Putin said.

Putin’s first remarks about Chinese concern over the conflict come just days after a lightning rout of his forces in north-eastern Ukraine, Reuters reported.

“We highly value the balanced position of our Chinese friends when it comes to the Ukraine crisis. We understand your questions and concern about this. During today’s meeting, we will of course explain our position,” Putin added.

Meanwhile, Chinese President Xi Jinping told his Russian counterpart that China was willing to work with Russia to “instill stability and positive energy into a world in turmoil.”

The Chinese leader’s trip to Kazakhstan and Uzbekistan was his first outside China since the start of the coronavirus pandemic. His last trip outside China was a visit to Myanmar in January 2020, according to Reuters report.