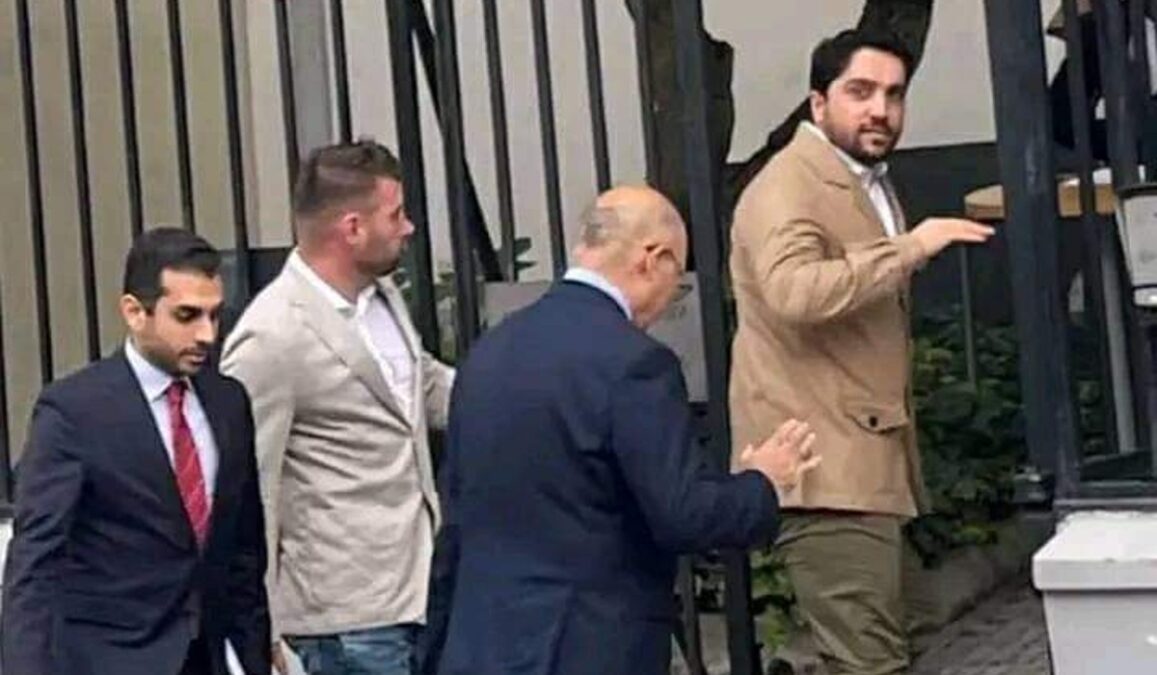 Over 30 political figures and activists have gathered in Vienna, Austria, to discuss Afghanistan’s future in a three-day conference that kicked off Thursday.

But the meeting will be held behind closed doors.

Ahmad Massoud, the leader of anti-Taliban resistance forces, and politicians, including Zalmay Rasul, Rangin Dadfar Spanta, Rahmatullah Nabil, and Fawzia Koofi, all anti-Taliban political figures, are among the participants of the event.

Ali Maisam Nazary, a senior member of the anti-Taliban resistance front, said the conference, hosted by an Austrian institute, is titled “Intra-Afghanistan Conference: Cohesion and Coordination for the Future of Afghanistan.”

He said this is the first platform and an opportunity for the Taliban to gather and discuss ways toward a peaceful and democratic Afghanistan.

Nazary added that political figures from all ethnic groups of Afghanistan attended the event.

The meeting comes as fighting has intensified between the Taliban and the resistance front led by Ahmad Massoud in Panjshir, leaving heavy casualties on both sides.

Taliban is accused of executing at least eight prisoners of the resistance front in Panjshir earlier this week. The United Nations office in Kabul has said it is concerned about recent incidents in Panjshir, calling on parties to the conflict to respect detainees’ rights.

No support for Taliban unless they respect human rights: US State Department

No support for Taliban unless they respect human rights: US State Department