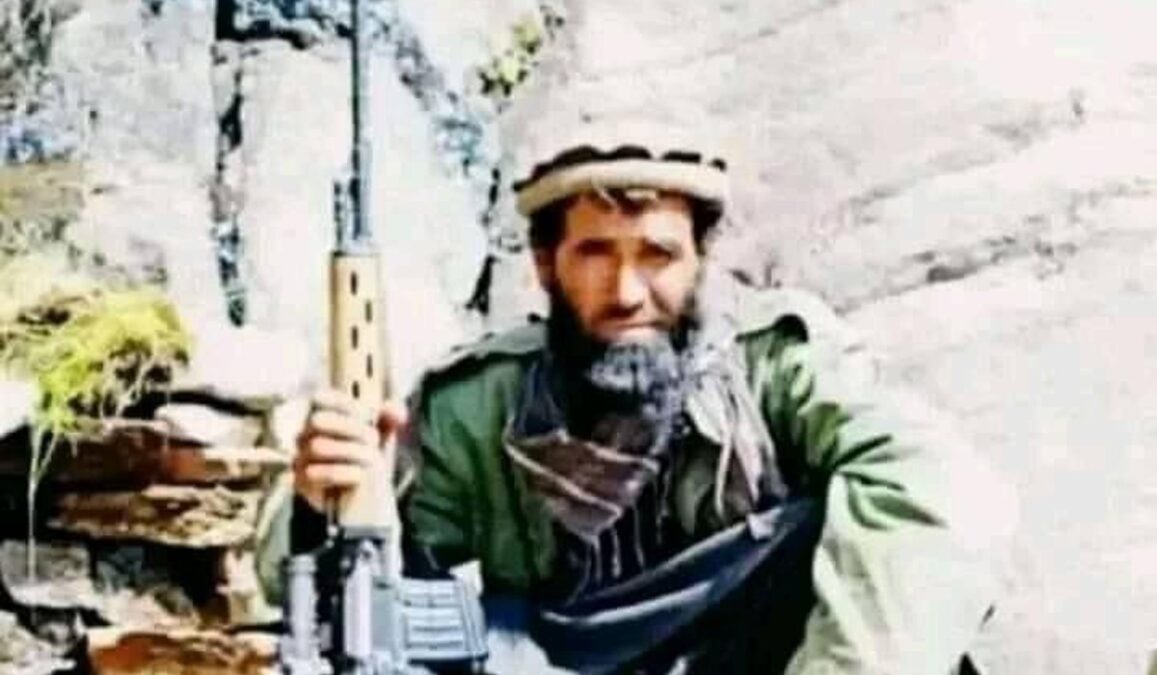 A key commander of the anti-Taliban resistance forces, Abdul Malik Abid, was killed in Panjshir in a recent clash against the Taliban in the Abdullah Khil area in the province, four sources from the province confirmed Wednesday.

The sources who all are residents of the area said dozens of commander Malik’s soldiers were also killed in the clashes in the last two days.

“Commander Malik and his soldiers were killed after days of clashes (against the Taliban,” said Mansoor, a relative of the commander.

His body has not been taken down from the mountain, said Aqal Mir, a resident of Abdullah Khil.

“Haji Malik Khan and commander Sanjar and all their soldiers were martyred,” another source said who wished not to be named.

The anti-Taliban forces spokesman Sebghat Ahmadi confirmed his death in a Twitter post, saying Commander Malik was killed when defending the people of Afghanistan.

Ahmadi also claimed that at least 80 Taliban fighters have been killed in Panjshir fighting in the last four days.

Abdul Malik Abid was a Taliban intelligence member for Panjshir after the fall of Kabul, but later he left the group over internal rifts and joined the anti-Taliban forces in the province.

This comes as Taliban spokesman Zabihullah Mujahid in a tweet on Tuesday said that at least 40 members of the resistance forces were killed, including three of their commanders, in “a clearance operation” in Panjshir.

He added that 101 others were arrested in the clashes.

This also comes as the Taliban allegedly killed at least eight resistance forces’ prisoners after they were arrested during the clashes.

Recalling this incident, the UN office in Afghanistan said it is gravely concerned about serious human rights violations in the country, asking parties to the conflict to respect detainees’ rights.

UN said perpetrators of any crimes should be brought to justice.