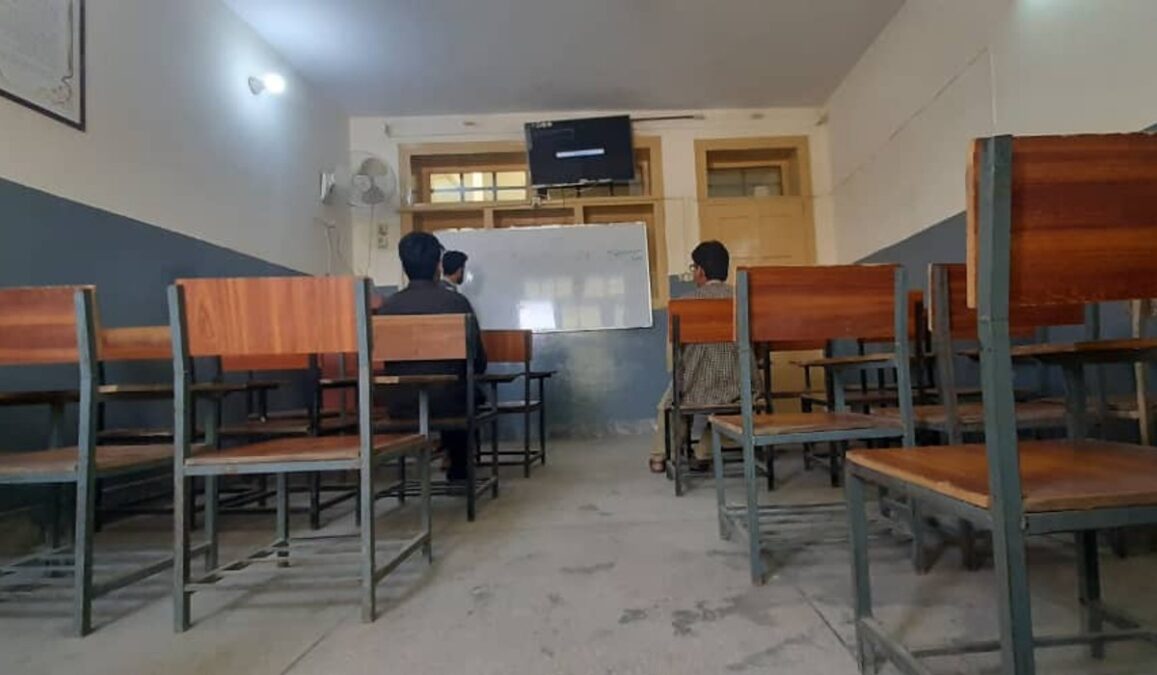 A class at a private university in Nangarhar.

Empty campuses and classes have challenged the six private universities and higher education institutes in the eastern province of Nangarhar, facing them with the risk of closure as total undergraduate enrolment drops significantly since last year, lecturers said.

“Unemployment has increased after the fall of the republic government, and there is 60 to 70 percent decrease in enrolments compared to the past,” said Mohammad Karim Naseri, head of communication for union of private universities.

He said they had many meetings with Taliban leadership and the ministry of higher education, but there is no progress in addressing the issue.

High school graduates said they are worried about their future because their families could not afford the expenses of their higher education studies but this will not be possible if the situation continues.

“We were so hopeful about continuing our higher education, but after the fall of the previous government, I changed my plans and I need to work and feed my family,” said Omidullah, a resident of Khogyani district, Nangarhar.

He said that dozens of youth in his area have been deprived of higher education due to poverty and increase in unemployment.

Raees Khan, a high school graduate in Pachir Agam district in Nangarhar, said he hopes to be enrolled in his favorite college but he is concerned about many of his classmates and other youth who will not be able to continue their higher education.

“Many of my friends have been deprived of higher education, and it is hard to lose your hope about your future,” he added.

Lecturers also have the same concerns about the future of higher education institutes if the situation prevails.

Officials from private universities in Nangarhar warned that the industry will be harmed further if the Taliban does not provide support to these institutions. 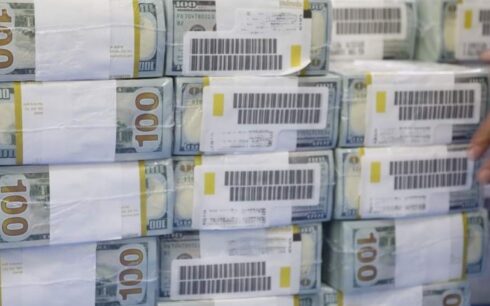