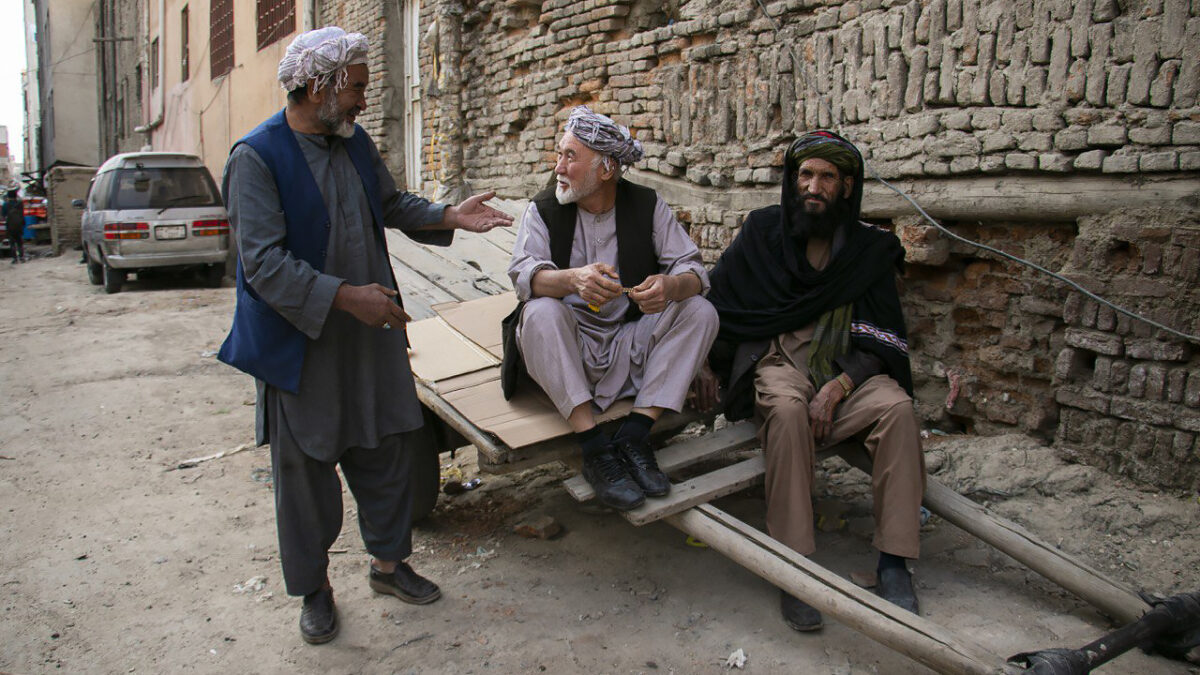 As Afghanistan is facing humanitarian crisis after major political changes in the country, dozens of needy families in Kabul said they see a lack of transparency in humanitarian aid distribution by relevant aid agencies.

Amu reporter found at least 30 families in different parts of Kabul, especially the western areas, who had a similar complaint of not receiving aid despite others in their areas being part of various assistance programs.

One of them, Hamidullah, a resident of Dasht-e-Barchi area in Kabul who has lost his leg in an explosion and is the head of an eight-member family, said many lists of needy families were prepared in their area, but his name was not on the list because “he had no friends among Taliban members” and the he had no ties with the local representatives.

“It is hard to explain how difficult my situation is. I had no option but to do begging,” said Hamidullah.

Some families have been given specific cards based on which they receive aid and, in some cases, $200 a month.

Lal Mohammad, a resident of Balkh recently displaced to Kabul, said that as a daily wager his income is about 200 Afs ($2.1) a day, which is hard to afford his family’s needs.

“We have a challenging life and we have not received any support from any aid organization,” he said. “I see people are receiving aid but I don’t know how. No one asks from us.”

Sakhi, a resident of Dasht-e-Barchi area, said he also hasn’t received any support from aid agencies despite the fact that he is eligible because as a daily wager he cannot earn enough to feed his family.

But two aid agencies said that under their programs, they make sure transparency is in place in aid distribution to needy individuals.

Wahidullah Amani, a spokesman for UN’s World Food Program (WFP), said that at least 15 million people will be benefited from their programs this year while the plan was initially for 14 million individuals.

“We are not intervening in aid distribution process,” he said.

The Red Crescent that supports families affected by natural disasters said that it also makes sure to prevent any intervention in aid distribution process.

The assistance is distributed justly and without the Taliban and residents’ intervention said Irfanullah Sharafzoi, spokesman to the Red Crescent.

Taliban spokesmen did not comment on the matter despite repeated attempts by Amu reporter.