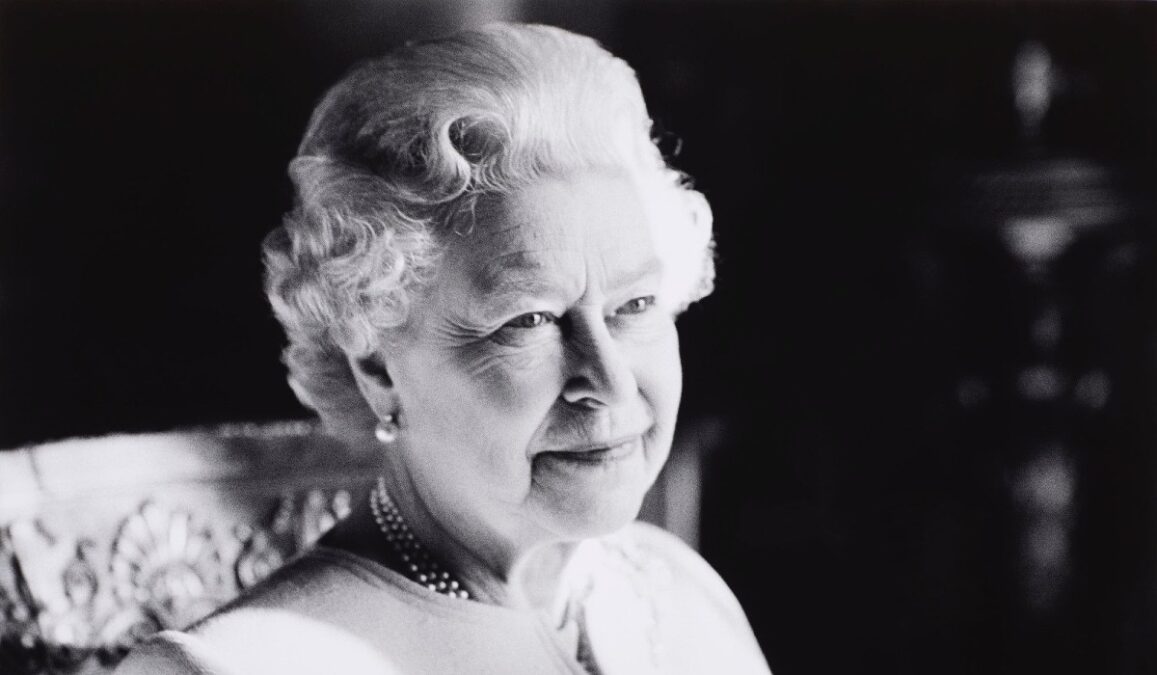 Her eldest son Charles, 73, automatically becomes king of the United Kingdom and the head of state of 14 other realms including Australia, Canada and New Zealand.

Her family had rushed to be by her side at her Scottish home, Balmoral Castle, after doctors expressed concern about her health, according to Reuters report.

Queen Elizabeth II, who was also the world’s oldest and longest-serving head of state, came to the throne following the death of her father King George VI on Feb. 6, 1952, when she was just 25.

She was crowned in June the following year.