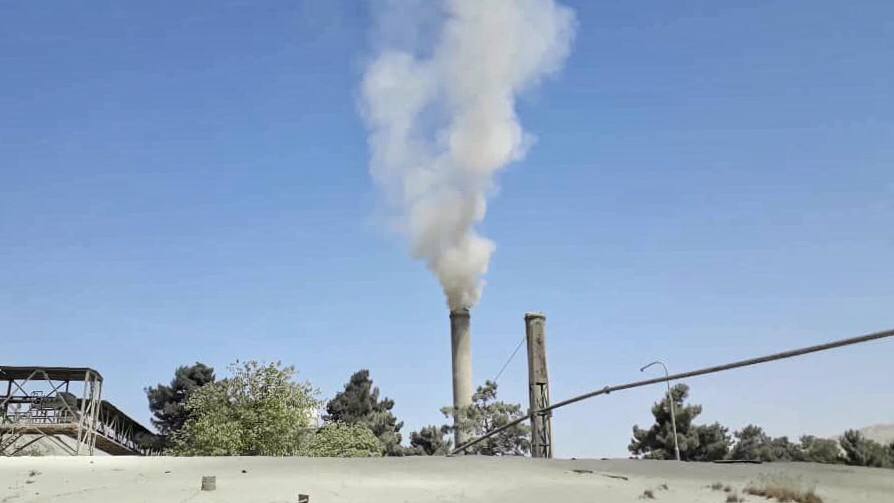 The Ghori Cement factory, one of the biggest in the country, has resumed its activities after a four-month pause due to lack of coal.

The firm will produce at least 500 tons of cement a day, mostly sending it to the northern provinces, a Taliban official said.

The factory has at least 820 workers in three shifts.

“I am happy the factory resumes its operations after a four-month pause,” said Mherabuddin Quraishi, a manager at the factory. “But the factory needs equipment and to purchase the equipment, a delegation of the factory has been sent abroad.”

The firm in Baghlan produces the cent with higher quality than produced in countries in the region, Qureshi said.

Workers of the factory said that the people should buy the cement produced at Ghori firm and avoid buying imported cement.

The lack of coal for the factory was due to a significant increase in Afghanistan’s coal exports to Pakistan in the past year.