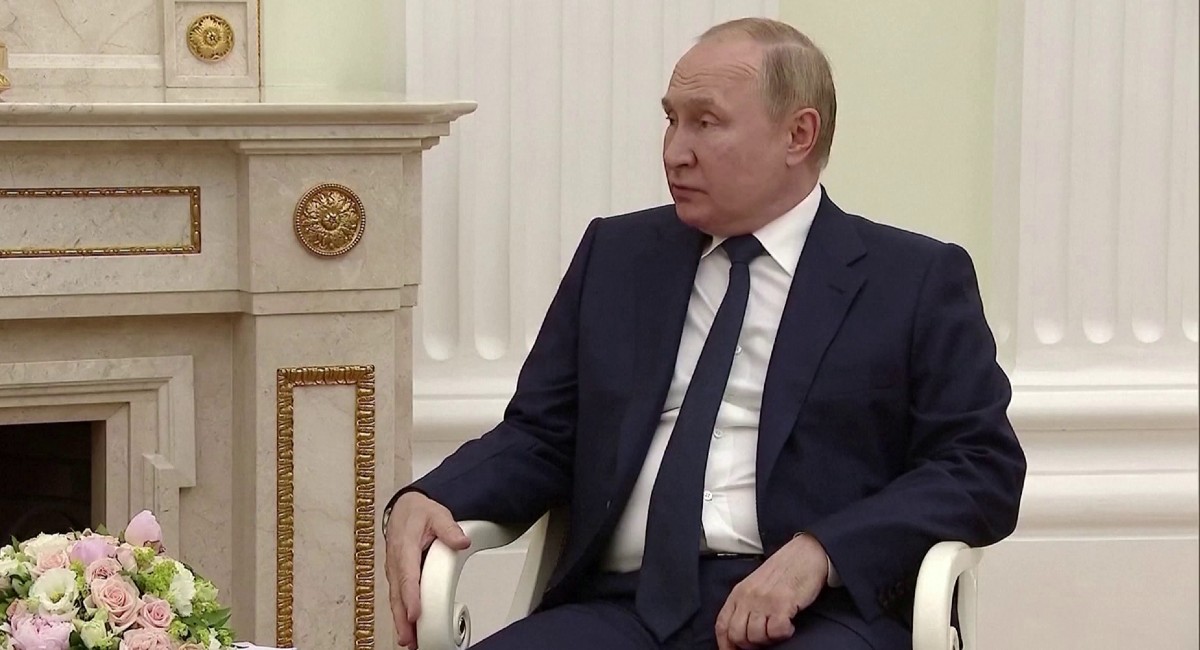 Russian President Vladimir Putin on Wednesday said his country and the developing world had been “cheated” by a UN-brokered Ukrainian grain export deal.

He promised to look to revise its terms to limit the countries that can receive shipments.

Addressing an economic forum in the city of Vladivostok in Russia, Putin said that Ukrainian grain exports were not going to the world’s poorest countries as originally intended.

Putin warned of a global food crisis if the situation was not addressed and said he would contact Turkey’s President Tayyip Erdogan to discuss amending the deal to restrict which countries can receive shipments, Reuters reported.

Without citing a source, Putin said that only two of 87 ships, carrying 60,000 tonnes of products, went to poor countries, as he accused the West of acting as colonial states.

UN data shows that Turkey, which is not part of the EU, has been the most frequent single destination for shipments from Ukraine, with cargoes going to China, India, Egypt, Yemen, Somalia and Djibouti as well.

Putin said that Russia would carry on with the deal in the hope that its aims would still be achieved.

According to Reuters report, Ukraine’s agriculture minister said on Wednesday it was not aware of any formal steps taken by Russia to amend the terms of the deal, which remains the only significant diplomatic breakthrough in the six-month conflict.

The grain deal was signed in July and was aimed at averting a global food crisis by guaranteeing the safe passage of ships in and out of Ukrainian ports.