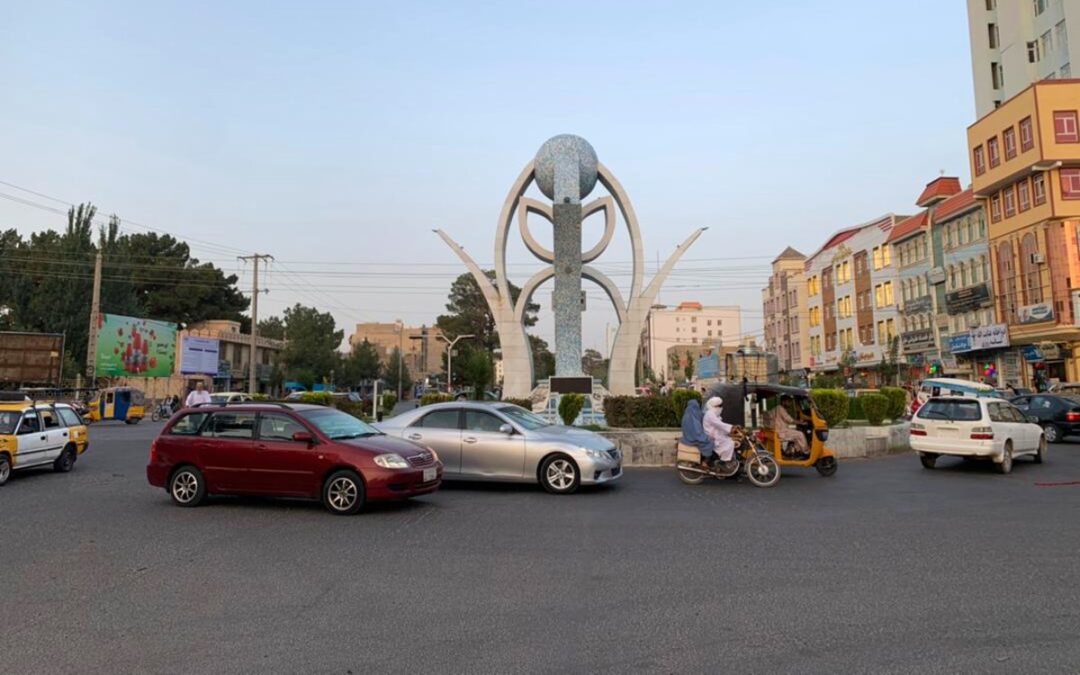 Concerns have grown among Afghans over their safety after recent attacks in Kabul and Herat in which dozens of civilians were killed and many more were wounded.

Many of the attacks have been claimed by Daesh, something that people say will open the way for a similar destabilized situation during the last years of the previous government.

Taliban on Saturday announced that Daesh hideouts have been targeted in Herat.

Residents of western provinces said they remain worried about a possible threat by Daesh.

“We are really concerned… Their presence in the western region will be increased if they are not prevented. The government needs to take action in this regard,” said Abdul Haleem, a Farah resident.

“Even if we deny it, Daesh has presence in Afghanistan and this is really concerning. The Taliban should prevent this,” said Saboor, a resident of Herat city.

Taliban officials in Farah in the west of Afghanistan said a Daesh hideout was targeted in the city of Farah last week in which a key member of the group was killed.

Taliban said Sunday that some weapons, including two guns and 20 kilograms of explosives, were also seized from Daesh-affiliated militants in the province.

Members of Taliban intelligence in Herat arrested three members of Daesh in District 4 of Herat city last week, according to officials of the group in the province.

Daesh claimed responsibility for a suicide bombing outside Russian embassy in Kabul that killed at least six people, including two Russian nationals. It also claimed recent attacks on mosques in Herat and Kabul in which dozens of civilians were killed.

Military experts said the group’s presence seems bigger than it is reported and it must be prevented.

“Daesh would not have had presence in Afghanistan if political changes had happened peacefully,” said Naeem Ghayur, a military affairs analyst.

At a press conference in Kabul on Tuesday, Taliban spokesman Zabihullah Mujahid said the presence of Daesh and its activities should not be exaggerated when an attack happens, responding to a question about journalists’ access to attack scenes and details of security incidents.