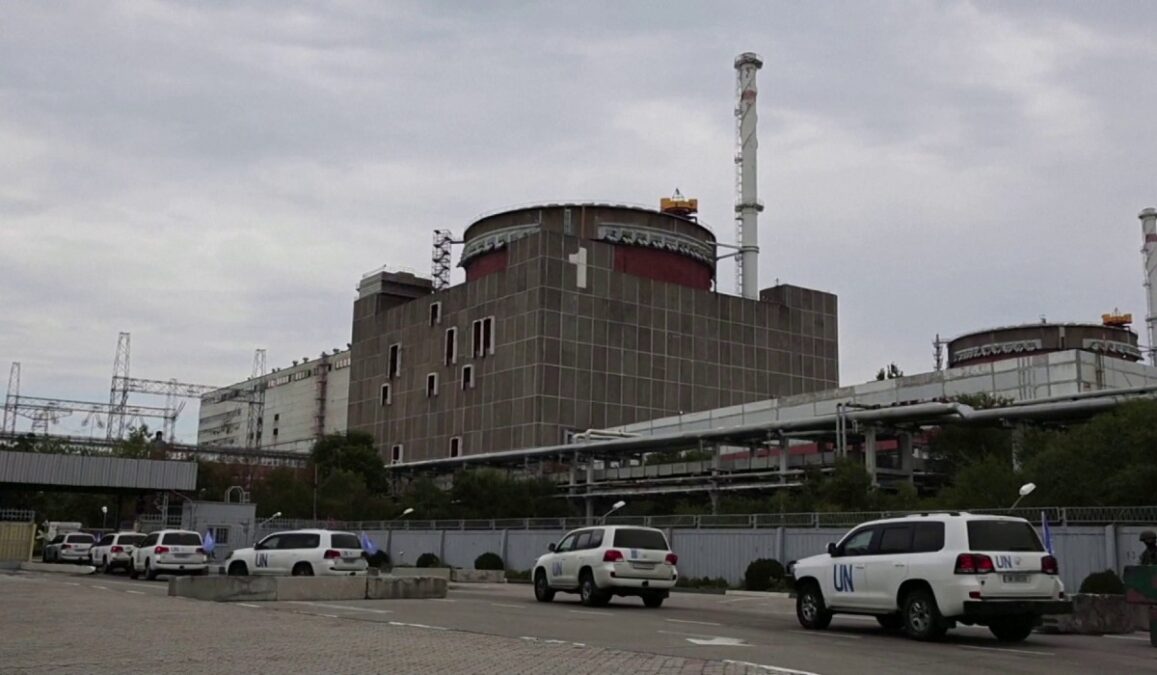 UN inspectors on Saturday said that the Zaporizhzhia nuclear power plant on the front line of the Ukraine war again lost external power. This has fuelled fears of disaster while Moscow kept its main gas pipeline to Germany closed.

Only one of the station’s six reactors remained in operation, the agency said in a statement.

The plant that was seized by Russian troops shortly after their Feb. 24 invasion has become a focal point of the conflict, with each side blaming the other for nearby shelling.

According to Reuters report, a standoff over Russian gas and oil exports ramped up last week as Moscow vowed to keep its main gas pipeline to Germany shuttered and G7 countries announced a planned price cap on Russian oil exports.

“Russia is preparing a decisive energy blow on all Europeans for this winter,” Ukrainian President Volodymyr Zelenskiy said in his nightly address on Saturday, citing the Nord Stream 1 pipeline’s continued closure.

According to Reuters report, Zelenskiy has blamed Russian shelling for an Aug. 25 cutoff, the first Zaporizhzhia was severed from the national grid, which narrowly avoided a radiation leak.

Moscow has cited Western sanctions and technical issues for energy disruptions, while European countries have accused Russia of weaponising supplies as part of its military invasion, Reuters reported.