NRF claims it killed 715 Taliban fighters in one year 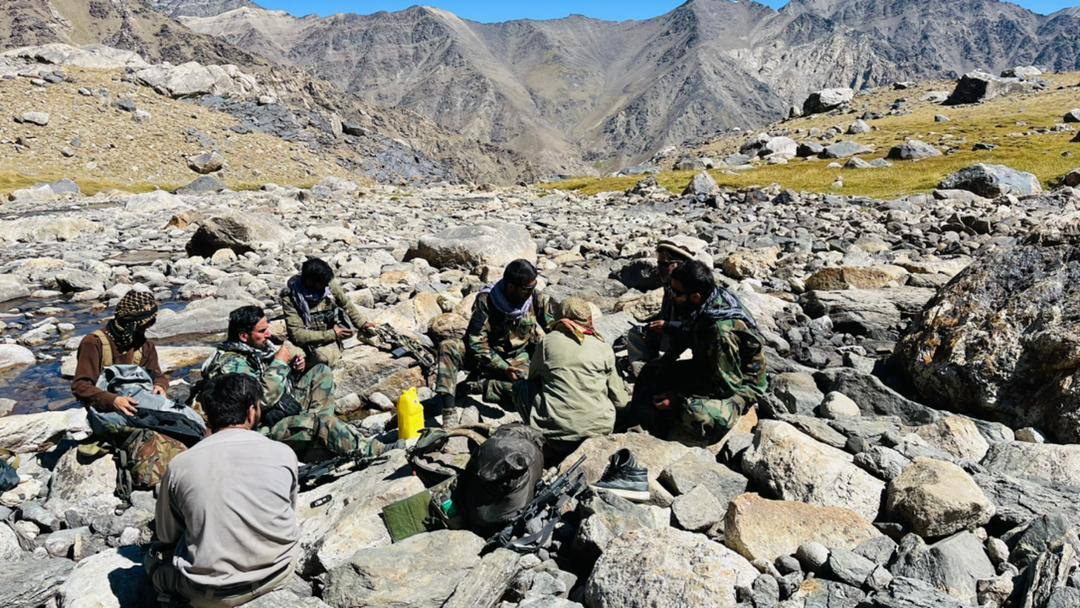 The national resistance front (NRF) claims it has killed at least 715 Taliban fighters in the span of one year following the fall of Kabul, and in response, 121 of its members has been killed by the Taliban.

The NRF also claimed that it has at least 3,000 forces.

The report encompasses incidents from mid-August 2021 to mid-August 2022, providing figures on civilian casualties, arbitrary killings, arrests, forced evacuations, media, and closure of girls’ schools and so on.

The anti-Taliban front claims that the Taliban has “arrested, tortured and killed” over 2,000 people, including former security force members, civilians, media workers and political figures during this period.

The Taliban has often denied the presence of the NRF led by Ahmad Massoud. Reports indicate that many clashes have happened between the Taliban and the NRF forces in various parts of the country, including Panjshir and Baghlan, over the last year.

The NRF taken down a Taliban helicopter in Panjshir and released the video of dozens of Taliban members who were arrested following a clash in Panjshir.

The NRF has accused Taliban of killing hundreds of civilians in various parts of the country, including Panjshir, Baghlan, Helmand and Kandahar provinces.

Taliban spokesman Zabihullah Mujahid in a conversation with Amu called the report “baseless and imaginary” and said he does not want to discuss this matter.