Cleric, 18 others killed in suicide attack in Herat 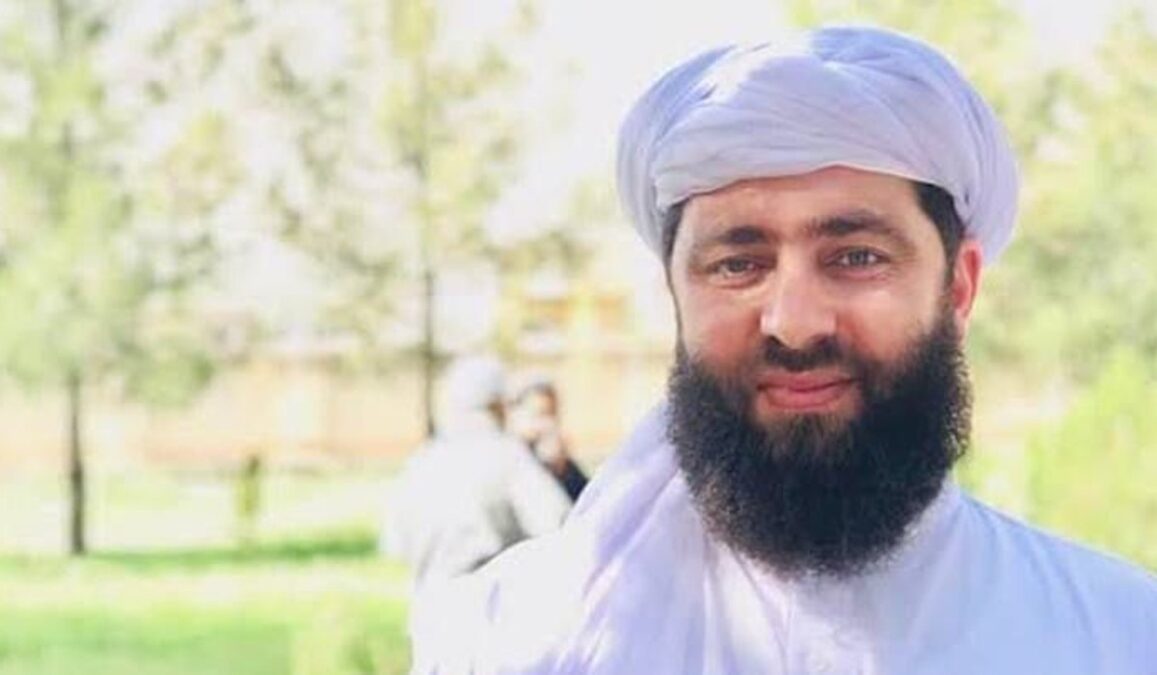 Mawlawi Mujib Rahman Ansari, a religious cleric in Herat, and 18 others were killed in an explosion in Gazargah mosque in the province on Friday afternoon, a Taliban spokesman confirmed.

The spokesman, Hamidullah Mutawakil, said that at least 23 others were wounded in the attack.

According to a list seen by Amu, a 7-year-old and a 12-year-old child are among the wounded.

The blast happened at around 12pm when Ansari was heading to the mosque for Friday prayers, a spokesman for Taliban’s Herat police command, Mahmood Shah Rasuli, said.

He added taht the blast was a suicide bombing and happened when the attacker was greeting Mawlawi Ansari at the entrance of the Gazargah mosque.

Rasuli added that a number of people accompanying Ansari were also killed in the blast.

The mosque is located in Gazargah area three kilometres from the city of Herat.

Who was Mawlawi Ansari?

Mawlawi Ansari was a strong supporter of the Taliban in the west zone and he was famous for his controversial and harsh remarks. He had completed his religious studies in Saudi Arabia and some individuals counted him as a follower of Salafism.

Ansari was interrogated twice during the republic government for his remarks against the government and at one point, he went to Saudi Arabia after pressures mounted on him by the intelligence agency of the previous government.

He returned to Herat after that and started leading a religious school and continued as the imam of Gazargah mosque.

Ansari was the first person who used Taliban flag in one of his speeches during the republic government. During his sermons, he often criticised the previous government and used to call it an administration supported by “infidels.”

He had applied specific rules in Gazargah area where he lived. The former government inspectors were not allowed to access areas under his control.

After Taliban takeover, he established a good place among the group and gained respect from Taliban members.

Back in July, he was given authority at the religious scholars gathering in Kabul hosted by the Taliban.

But over the past three weeks, his relations with the Taliban faced some issues that even reports emerged about his arrest by the Taliban.

This comes after a religious a Salafi cleric was killed in a gunmen attack in Kapisa province in central Afghanistan on Tuesday, August 31.