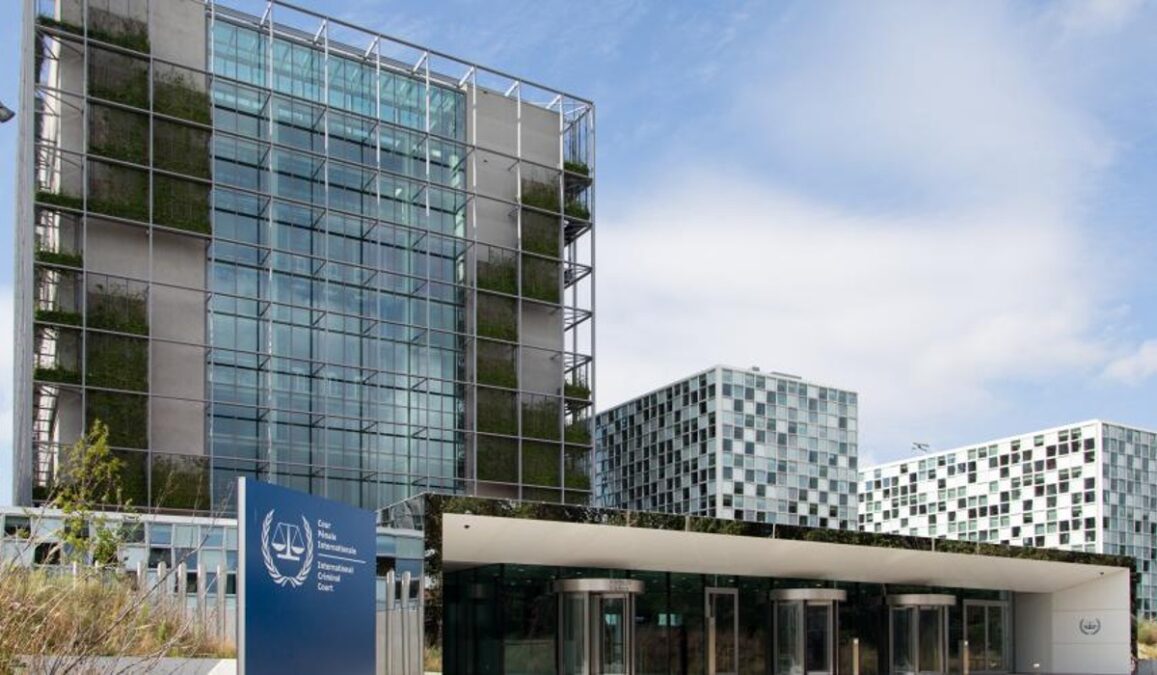 War crimes prosecutors in The Hague have asked judges to rule promptly on their request to resume investigations into atrocities in Afghanistan, court documents show, warning that crimes are continuing in the country – a year after Taliban takeover.

The investigation by International Criminal Court’s (ICC) on Afghanistan has been on hold for more than two years. In March 2020, the republic government in Afghanistan asked it to be suspended while they investigated suspected war crimes themselves.

According to documents released on ICC’s website this week and dated Aug 26, prosecutor Karim Khan said that Afghanistan’s request to suspend the probe should be rejected, citing a lack of effort by authorities there to pursue justice in domestic courts.

Khan said the Taliban “have not continued, cannot continue and do not intend to continue the relevant investigations and prosecutions” that formed the basis of the request for suspension by the ousted government.

“To the contrary, the available information suggests that serious crimes within the jurisdiction of the court… continue to be committed,” he said, calling on judges to allow a “prompt resumption” of the probe.

Last year in September, Khan already announced he would ask judges to resume the probe into crimes by the Taliban and Daesh. He said that prosecutors will “deprioritise” looking into suspected crimes by US forces and Afghan government troops.

A UN report in July said the Taliban was responsible for extrajudicial killings, torture, arbitrary arrests and inhumane punishments under their rule in Afghanistan. The Taliban rejected the findings of the report as baseless.

“The ICC is responsible to investigate the cases impartially and independently so that justice is served for victims of such crimes,” said Subhan Misbah, an analyst.

“No doubt, war crimes, human rights violations and even somehow ‘genocide’ has happened in Afghanistan and they need to be probed. The investigation will reduce crimes,” said Noorullah Raghi, an analyst.