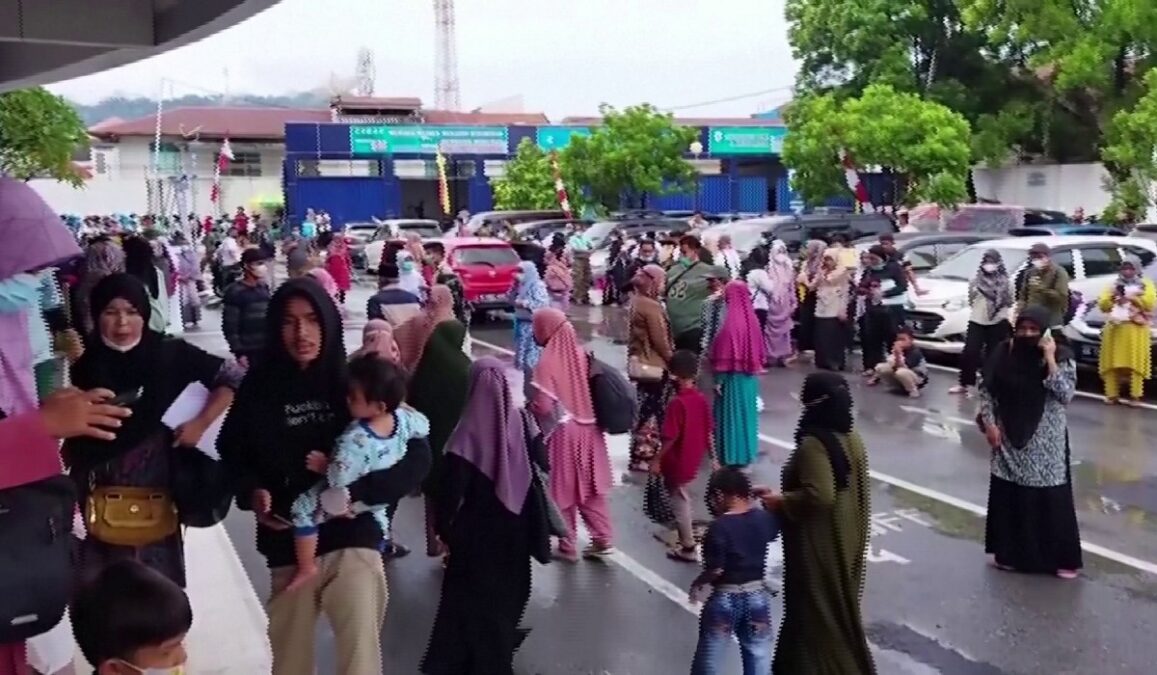 A 6.4-magnitude earthquake struck off the coast of Indonesia’s Sumatra Island, the third tremor to rattle the area since early Monday, according to the country’s geophysics agency.

Quoted by Reuters, high school student Nhati Elyunassyah, 17, recalled seeing her friends cry and threw up in panic upon running outside of their classroom during the earthquake.

“We panicked, some of us cried, threw up, some fainted, so many things happened. It made them dizzy, I was dizzy too, walking felt like being blown by the wind,” she said.

According to the report, at the Muhammad Jamil Public Hospital in Padang, staff, patients, and families were evacuated outside and on the rooftop as the quake struck.

Indonesia’s disaster agency urged the public not to panic and warned of the potential for aftershocks.

The area was struck by a 7.6-magnitude earthquake in 2009 that killed more than 1,100 people, injured many more and caused widespread destruction, Reuters reported.