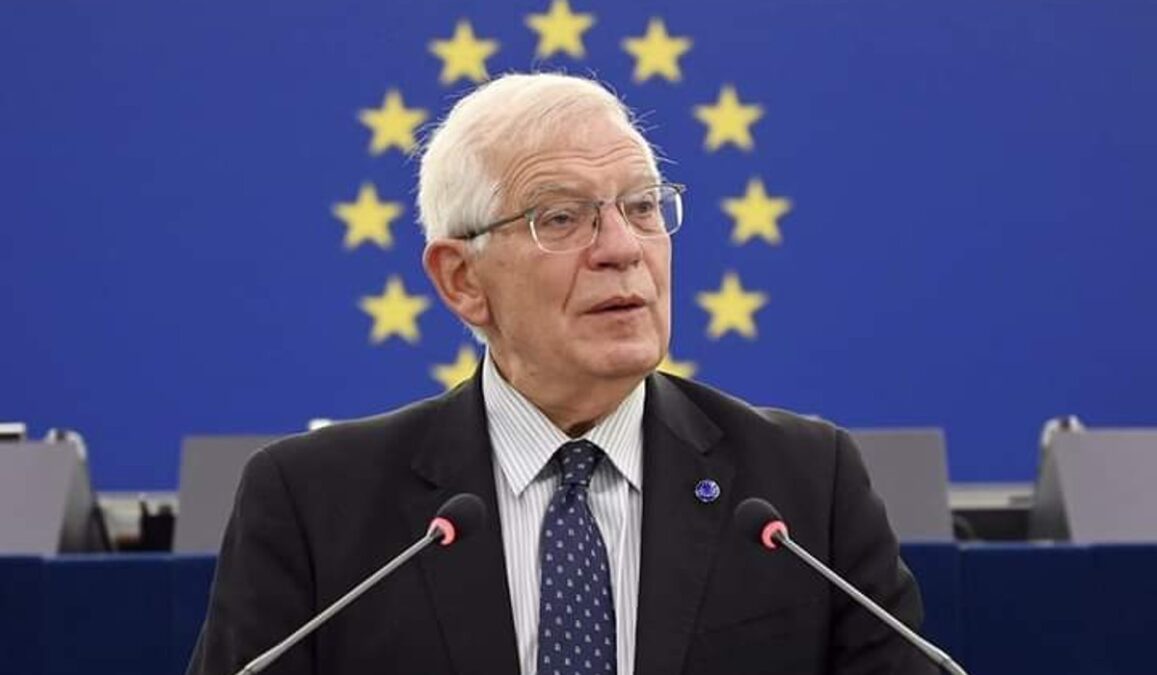 A senior EU official says the Taliban has shown no sign of moderation over the past year and that the situation for the people of Afghanistan is dire and the country may have been dropped from the headlines.

“In the past year, the Taliban have shown no sign of moderation, quite the contrary: all girls, despite earlier promises, are banned from education; huge swathes of the country are gripped by hunger (70% of the population); and many Afghans live in fear or exile,” said Josep Borrell, the high representative of the European Union for foreign affairs and security policy.

Borrell said in a statement on Saturday that no government, not even Pakistan or Qatar, has officially recognized the Taliban. “Meanwhile, the Afghan people pay a heavy price for their country’s isolation: humanitarian aid levels are tiny compared to the needs,” he added.

Analysts said the statement by the senior EU official comes as Europe’s interest in helping Afghans has reduced compared to the past.

The Taliban has vowed to announce a mechanism for reopening of secondary schools for girls but no step has been made about this so far.

A women’s rights activist, Mohsina Saboor, said many people have left Afghanistan due to the closure of secondary schools for girls.

“No girl wants to remain illiterate,” she said. “I as a teacher see nothing against Islamic Sharia in current curriculum in schools.”

Women have faced many restrictions under Taliban rule over the past year, including their absence in politics as well as their way of their onscreen presence in the media. A large number of women have lost their jobs and businesses over the past year.

Tomas Niklasson, EU special envoy to Afghanistan, in a tweet last week on Thursday, said women’s rights must be respected by the Taliban. He said that the reopening of girls’ schools, even if happened, is “grade one” of addressing human rights concerns in Afghanistan.