Rescue efforts underway as Pakistan struggles to cope with floods 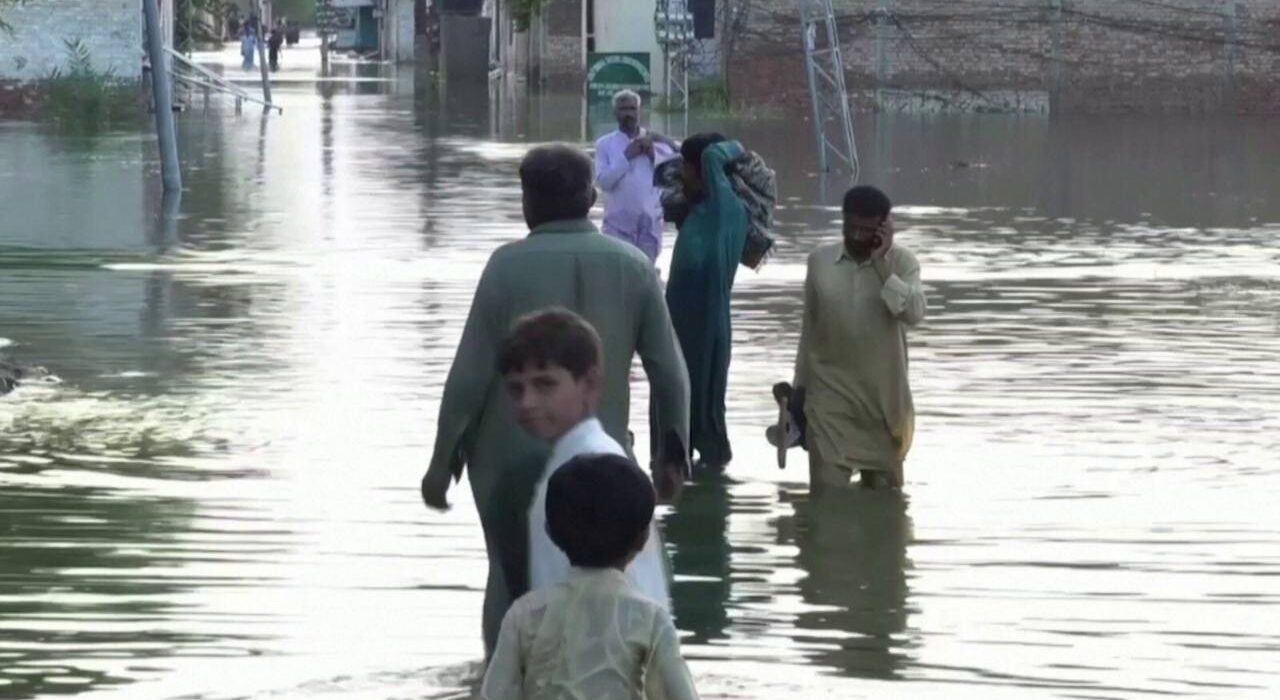 As Pakistan struggles to cope with historic monsoon rains flood rescue and relief efforts are underway in affected areas.

The floods have swept away buildings, submerged cities and have killed over 900 people.

In Fazilpur, located in Punjab province, streets were heavily inundated and buildings were partially submerged. Quoted by Reuters, a local resident said the flooding was unexpected and there was chaos when it arrived.

Floods have affected more than 30 million people in Pakistan over the last few weeks, the country’s climate change minister said on Thursday, as quoted by Reuters. He called the situation a “climate-induced humanitarian disaster of epic proportions.”

The rescue and relief mission had largely interrupted by the destruction of infrastructure and breakdown in communication links.