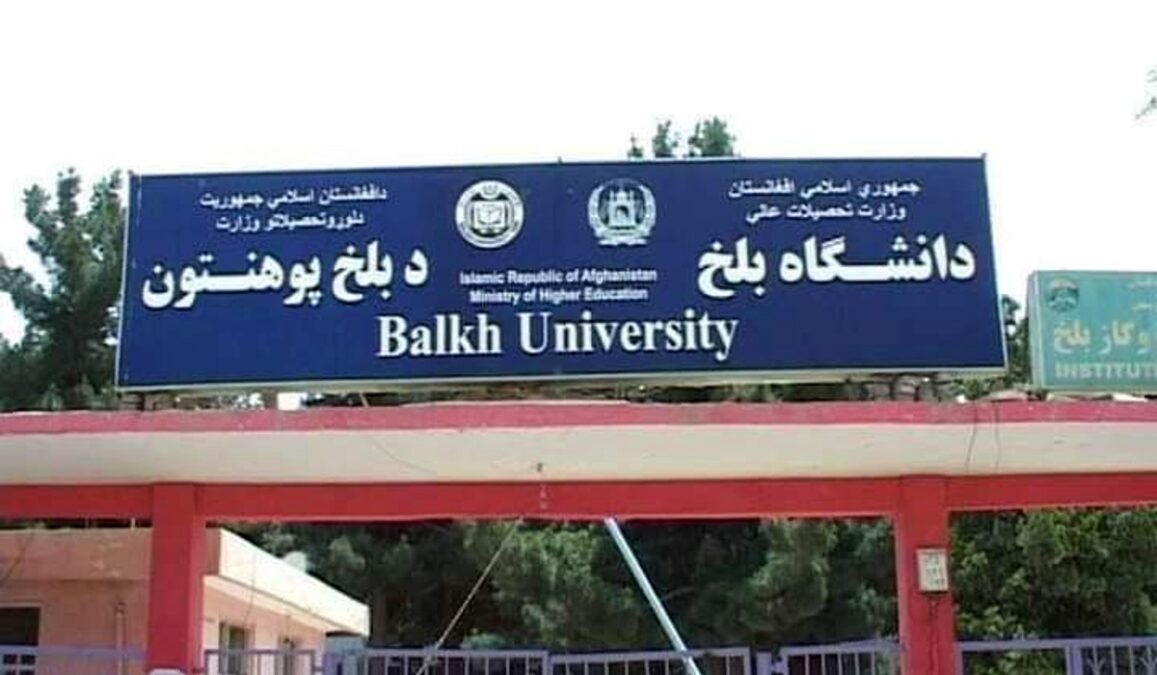 In another unprecedented move by the Taliban, classes were separated for male and female students at Balkh University in north of Afghanistan following the announcement of a new plan by the Taliban on August 22.

The move is seen called as an obstacle for education and a new restriction on women’s presence in Afghan society.

Based on the new plan, male and female students will attend their classes days a week, separately, which means Saturday, Monday and Wednesday are for girls, while the rest days of the week have been allocated for male students.

Male students should not be seen at the university during the days that have been allocated for girls, according to the plan.

The plan has increased daily credits to eight from three in the past. This means students will need to study eight hours a day.

Students said that it is hard for them complete eight credits a day and that it is beyond their capacity.

“We had three credits a day in the past, and we should have eight now. This mounts pressure on us and we cannot learn,” said Hekmatullah, a student at Balkh University.

Ziba, another student, said the move by the Taliban is a new restriction on the group on women’s education.

“The Taliban is trying to prevent us from education by imposing more restrictions on us,” she said. “This is not a good mechanism. One day we’re too busy and the next day we’re fully free and stay at home.”

Some students from the university have part-time jobs to afford the needs of their families. They asked the higher education ministry to review the plan.

“I will have to leave the university if the plan is not reviewed because I have to feed my family as well,” said Rishad, a student.

“The Taliban should provide jobs and facilitate education, but it has created a new problem for us. What should I do now? Should I continue my studies or my job?” asked Ahmad, another student.

But Taliban said the decision is aimed at addressing issues created by co-education system in universities.

“The plan has been prepared after assessment by cadres and it will not create any issue for lessons,” said Khalilullah Kliwal, Taliban’s head of Balkh University.

A similar system is already in place at Kabul University.

Figures from last year show Balkh University had at least 18,000 students in 2021, over one-third of whom were girls. The Taliban has no exact figure on this right now. The university enrols nearly 5,000 students every year in various faculties, including law, economy, medicines and engineering. It is the third state university in the country after Kabul and Nangarhar universities.

In private universities in Kabul, Balkh and other provinces, a curtain separates male and female students.