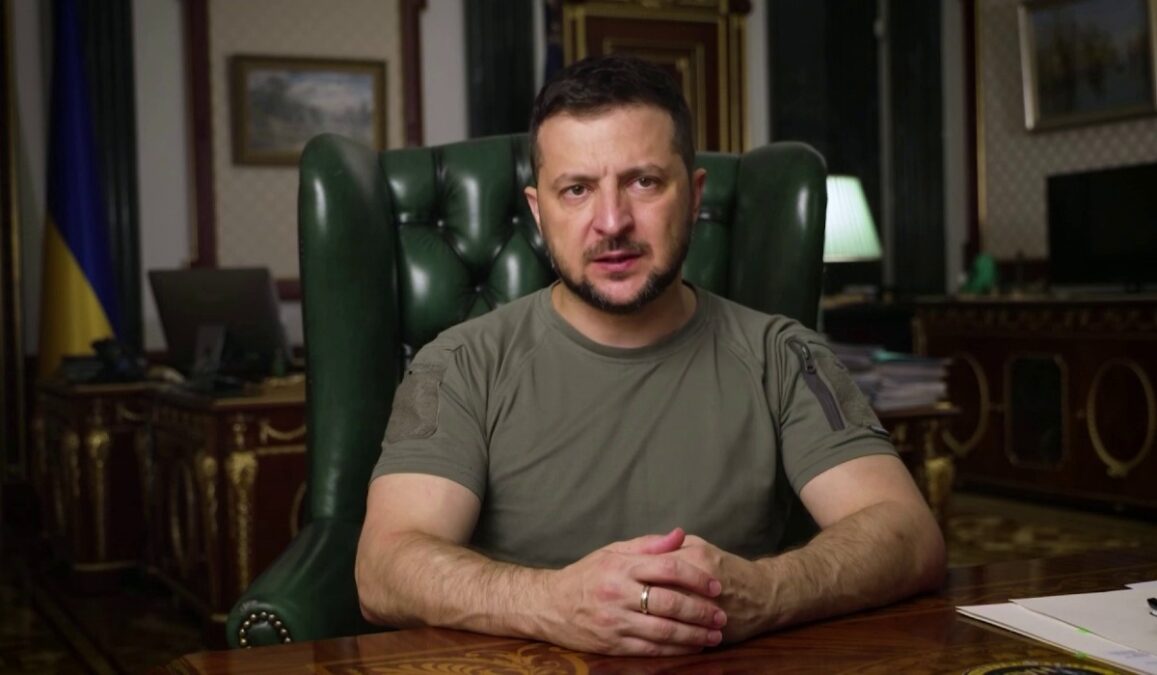 The world narrowly avoided a radiation disaster as electricity to Ukraine’s Zaporizhzhia nuclear power plant was cut for hours due to Russian shelling in the area, Ukrainian President Volodymyr Zelenskiy said.

Quoted in a report by Reuters, Zelenskiy said Russian shelling on Thursday sparked fires in the ash pits of a nearby coal power station that disconnected the reactor complex, Europe’s largest such facility, from the power grid.

Back-up diesel generators ensured power supply that is vital for cooling and safety systems at the plant, he said, praising the Ukrainian technicians who operate the plant under the gaze of the Russian military.

“If our station staff had not reacted after the blackout, then we would have already been forced to overcome the consequences of a radiation accident,” Zelenskiy said.

“Russia has put Ukraine and all Europeans in a situation one step away from a radiation disaster,” he added.

According to Reuters report, Vladimir Rogov, a Russian-appointed official in the occupied town of Enerhodar near the plant, blamed Ukraine’s armed forces for a fire in a forest near the plant.

Quoted by Reuters, he said towns in the area lost power for several hours on Thursday.