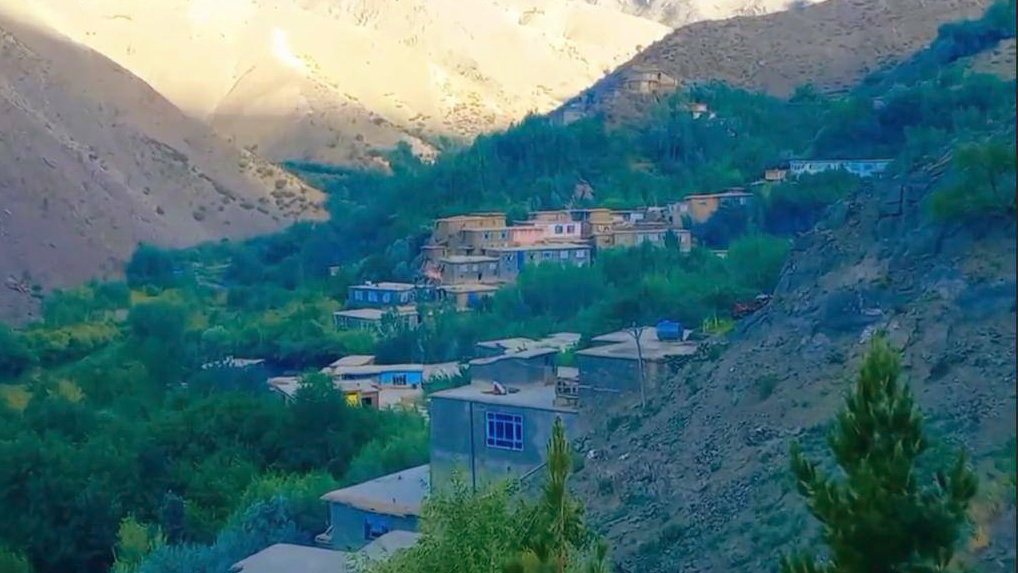 At least 17 civilians were arrested by the Taliban in Deh Yak village in the Salang district of Parwan province this week, the residents of the area confirmed on Wednesday.

Residents said children and elderly men are among those arrested and there is no information on them over the last five days.

One of those arrested is Jalandhar Khan, a 12-year-old child. A family member of Khan said Jalandhar was arrested when he was herding his cattle. “He is a child. How can he be a member of any (anti-Taliban) movement,” the family member asked.

Mohammad Yusuf, 70, is another resident of the area arrested by the Taliban.

Qari Mustafa, Yusuf’s relative, questioned the Taliban’s move to arrest an elderly man and said “there is no news about him and we don’t know whether he is alive or dead.”

He said Yusuf is a reciter of the Holy Quran, and the Taliban has no mercy even on people like him.

Residents of the area accused the local Taliban members of discrimination, saying they often commit abuse and disturbance to civilians.

Mohammad Saeed, a resident of Koklami valley in Salang district, said the residents of the area were arrested over ethnic issues.

“A while ago, the elders of the area were summoned by the Taliban in the center of Salang and they were asked to sign a commitment letter to prevent any type of military movement in the Koklami valley, but now the residents are arrested and tortured by the Taliban every day,” Saeed added.

Farooq, another resident of the area, said this is not the first time civilians are oppressed this way by the Taliban. “A month ago, the Taliban searched all the houses of these residents and collected all hunting guns and took them to the center of Parwan (the city of Charikar),” he added.

This comes as at least 70 civilians were arrested by the Taliban in Panjshir province this week. The arrests come amidst the appointment of Abdul Qayyum Zakir as the Taliban’s commander for Panjshir and Andarab valleys.

The Koklami valley is connected with Panjshir in the east and with Andarab valley in the north.

In July, residents of Koklami valley said the Taliban has ordered them to perform Friday prayers two times a day, something that was termed as pressure on civilians in the area.

Taliban is accused of extrajudicial killings and arrest of civilians in various parts of the country, especially in Panjshir, Parwan and Baghlan provinces, but the group has rejected the arrest of civilians and has said those arrested had connections with military movements that are fighting against them.