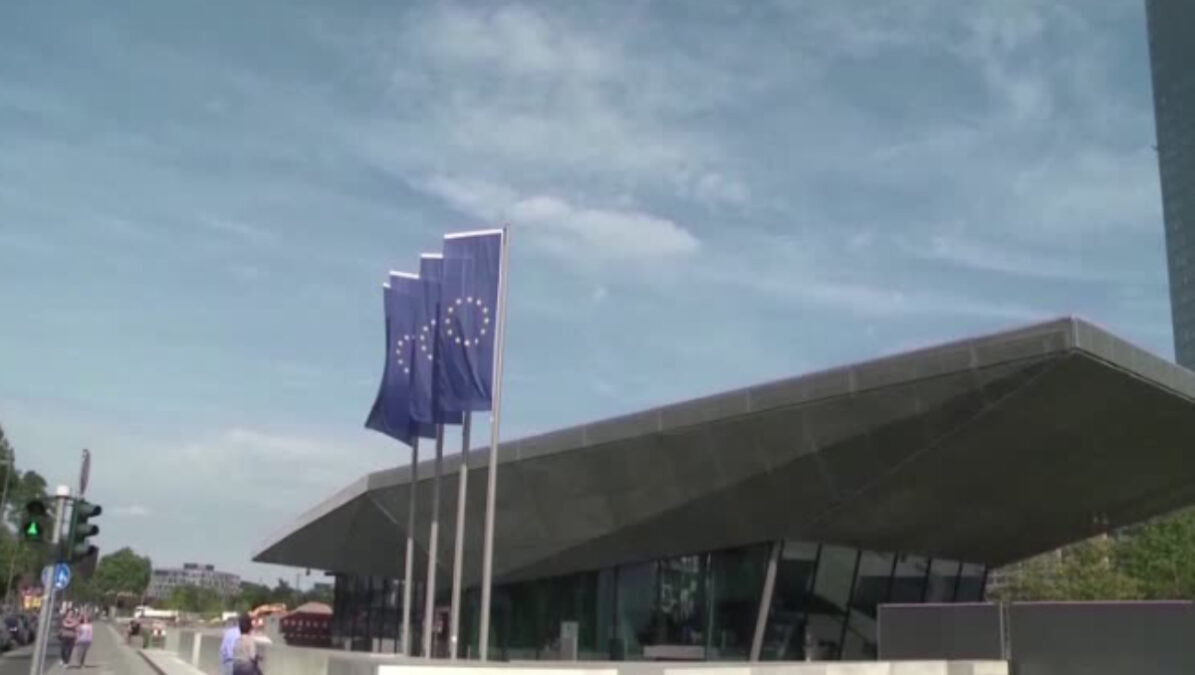 Reuters reports that the euro fell to a new record low on Tuesday after it dropped below parity with the US dollar the day before.

According to the report, the data released by Germany’s Frankfurt Stock Exchange showed euro was trading for as low as 0.9903 dollars on Tuesday in the European foreign exchange market, hitting a fresh 20-year low.

The trend is likely to continue due to concerns about the economic situation in the Eurozone, analysts said as quoted by Reuters.

Reuters reports that Russian gas giant Gazprom announced on Friday that it will suspend natural gas delivery to Europe via the Nord Stream 1 pipeline from Aug. 31 to Sept. 2 due to maintenance.

This caused a near half-year high in European natural gas futures prices on Monday, and the electricity market prices in the Eurozone also experienced sharp fluctuations.

Experts expect uncertainty in the Eurozone in energy supply this winter considering the ongoing issues in the region.

Moreover, power shortages are also expected this winter. The downward spiral from high inflation depressing consumption, to reduced business investment and then to economic weakness will continue in the medium term, creating a vicious circle, Reuters reported.

The euro could remain below parity with the dollar if the vital German and Eurozone data coming out disappoint.