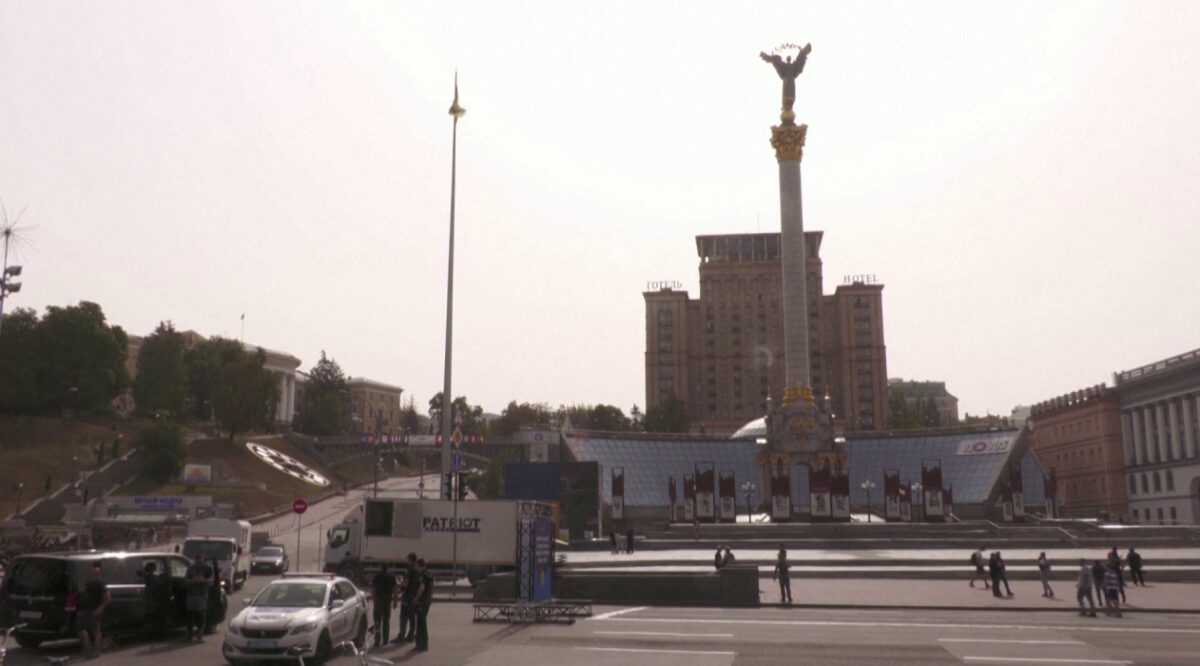 Fearing a surge in Russian attacks, the United States on Tuesday urged its citizens to leave Kyiv, saying it believed Russia was preparing to target civilian and government infrastructure in the next few days.

The warning followed a ban by the Ukrainian government on celebrations in Kyiv on Wednesday’s (August 24) anniversary of independence from Soviet rule due to fears of attack.

“The Department of State has information that Russia is stepping up efforts to launch strikes against Ukraine’s civilian infrastructure and government facilities in the coming days,” the US embassy in Kyiv said in a statement as quoted in a report by Reuters.

US citizens should leave Ukraine “now” by their own means if it was safe to do so, it said.

According to Reuters, it is not the first time the United States has issued such a warning, but this one is made as Ukraine is expected to mark 31 years of independence from Soviet rule on Wednesday.

It also followed the killing of Darya Dugina, the daughter of a prominent Russian ultra-nationalist, in a car bomb attack near Moscow on Saturday. Moscow has blamed the killing on Ukrainian agents, an accusation Kyiv denies, according to the Reuters report.