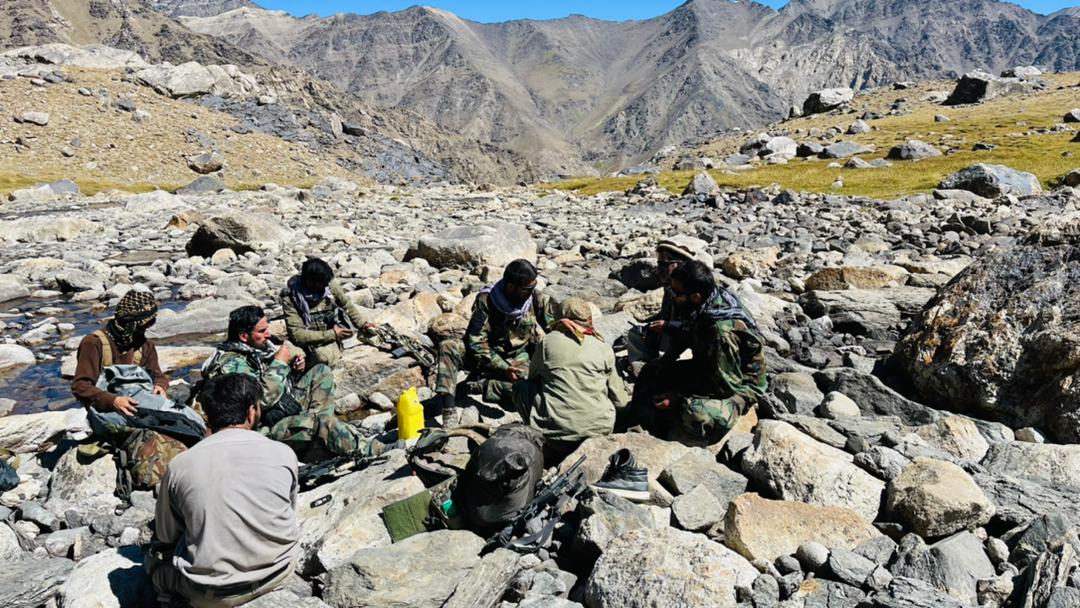 Amidst denials by the Taliban of the fight in Andarab district and Panjshir valleys, the group on Sunday appointed one of its key commanders as its military head for the two provinces.

The new commander for Panjshir and Baghlan, Mullah Abdul Zakir Qayyum, is a former aide to Taliban’s former supreme leader Mullah Mohammad Omar. Zakir was born in Helmand in 1973.

He attended a religious school in Quetta, Pakistan, and is one of the most well-known Taliban commanders.

Military affairs analysts see his appointment to the post as an unnecessary decision that will not impact the frontlines but will increase the level of violence against civilians in Panjshir and Baghlan.

“The Taliban has used all its capacity for the Panjshir fight. Even its defense minister took the lead but failed,” said Asadullah Nadim, a military affairs analyst.

Zakir was arrested by US forces in Mazar-e-Sharif, Balkh province, in northern Afghanistan in 2001 and was taken to Guantanamo Bay. He was transferred to Pul-e-Charkhi prison in Kabul in 2007 and was released a year later.

He was the Taliban’s military leader for four years from 2010 to 2014, but was removed from the post over his strict opposition to peace talks and the Taliban’s moderate leaders such as Akhar Mansoor.

After the death of Mullah Omar in 2016, which was followed by serious differences among Taliban members, Zakir, in a letter, announced his allegiance to Mullah Mansoor and, with this, he de-escalated the lifts at some levels.

He is known as one of the most radical commanders of the Taliban.

Zakir Qayyum after the fall of the republic

Two sources told Amu that Qayyum Zakir was the Taliban commander for the north during the previous Taliban regime in Afghanistan. He was appointed as the deputy minister for the defense ministry under Mullah Yaqub, who has deep rifts with Sirajuddin Haqqani.

Two sources from former security agencies said Zakir Qayyum and Salahuddin Ayubi were two Taliban commanders who first entered the presidential palace in Kabul on August 15, 2021, after the fall of the previous government.

The sources said that Zakir was sidelined gradually after the Haqqanis took over key posts in the Taliban administration. Afterwards, he returned to his home province, Helmand, with over 1,000 soldiers under his command, the sources said.

Back in March, Abdul Ghani Baradar and Mullah Yaqub met with Zakir in Kajaki district in Helmand and made an effort to convince him to return to Kabul, but he rejected the offer.