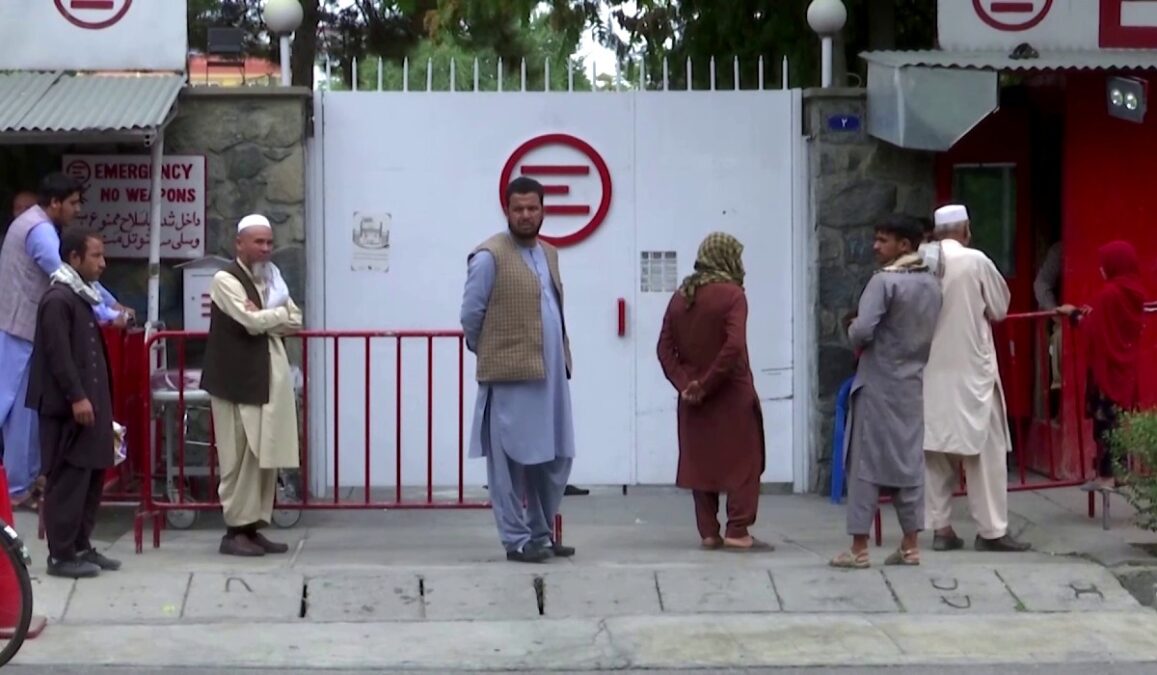 The death toll from a huge blast at a mosque north of Kabul on Wednesday evening reached 21, the Taliban police command for Kabul said on Thursday.

Khalid Zadran, a spokesman for the Taliban police command, said that another 33 people were wounded in the blast.

Residents of the area said the explosion was powerful and was heard in a northern Kabul neighborhood, shattering windows in buildings in the area.

No group has so far claimed responsibility for the attack.

The Taliban has been struggling to restore security to the country, which has seen an overall drop in violence since last August, but major attacks on mosques such as in Kandahar, Balkh, Kunduz and Kabul have raised concerns over the ability of the group to keep the status quo.

The Emergency NGO said its hospital in Kabul received 27 people, including five children, following the attack.

Eyewitnesses said casualties are higher than reported because the blast was huge.

“It was the evening prayer. I was closing my shop when the blast happened. It was huge. Many children were martyred,” said Qadir, an eyewitness to the incident.

“They (Taliban) say they are ensuring security. Where is security?” a resident of the area said.

Many residents of the area have lost their loved ones in the blast.

Abdullah, a resident of the area, said he lost his father in the explosion. “It was during the evening prayer. Everyone was looking for their loved ones. One was shouting my brother, and another my father,” he said. “I found my father among the dead.”

Many people were seen outside the Emergency Hospital in Kabul on Wednesday evening, waiting for their loved ones who have been admitted to the facility.

The blast happened at Sediq Akbar Mosque in the Khairkhana area in Kabul’s District 17 during evening prayers.

Taliban spokesman Zadran said the explosives were placed inside the mosque.

Mawlawi Amir Mohammad Kabuli, the imam of the mosque, is among those killed in the blast.

Experts linked such incidents to deep rifts between two radical groups, the Diubandi camp and the Haqqani, saying that civilians are paying the price for such differences.

During his sermons, Kabuli used to criticize Rahimullah Haqqani, who was a close aide to the Haqqani network and was killed in an explosion in the Shah Darak area in downtown Kabul last week.

“It is all about differences between two religious camps… The consequences are huge and civilians are mostly harmed,” said Ajmal Suhail, an analyst.

Reuters reports that the Emergency Hospital in Kabul has treated 80 patients from six different mass casualty events in August, which includes major incidents such as blasts and mass shootings.