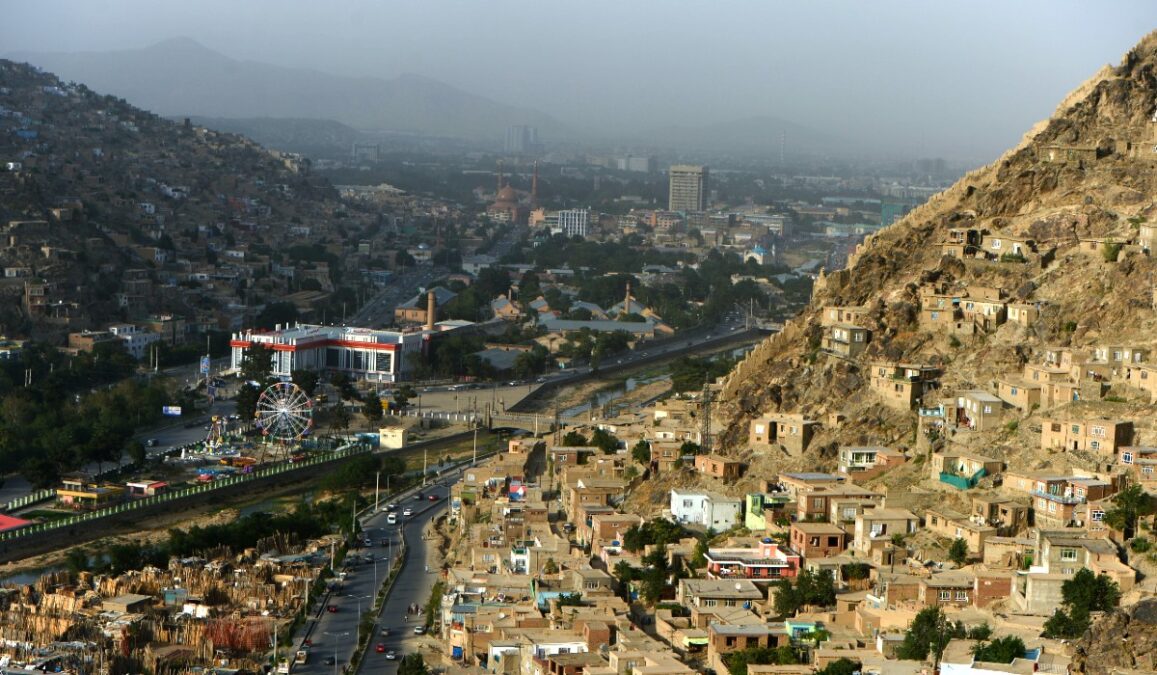 An explosion happened during prayers at a mosque in the Khairkhana area north of Kabul on Wednesday evening, leaving casualties, a Taliban spokesman confirmed on Twitter.

A Taliban spokesman, Khalid Zadran, said they are collecting information on the incident.

A source said the blast happened at Sediqiya Mosque and its imam, Mawlana Amir Mohammad, was also killed.

The Emergency NGO said it received 27 people, including 5 children, at its hospital in Kabul following the incident.

A source told Amu that the blast was so huge that jolted the area and created a horror scene in its aftermath.

The source who lives in the area said that at least 18 residents of the area where the mosque is located are missing following the explosion and that more than 20 others were killed.

Many ambulances were at the scene of the attack scene after it happened.

The source said that the imam of the mosque was a “good person” but recently after the death of al-Qaeda leader Ayman al-Zawahiri, he said he will hold a protest.